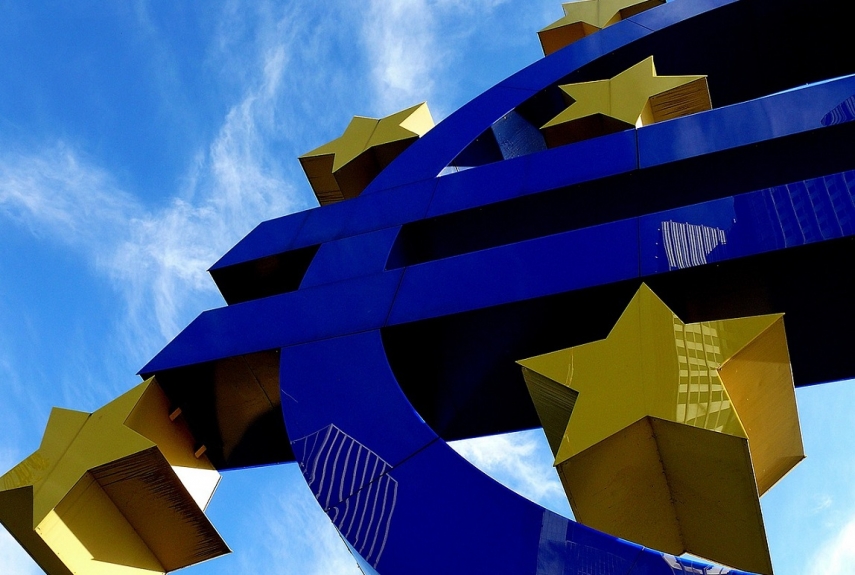 VILNIUS – Introduced five years ago, the euro has partly contributed to price increases in Lithuania but the common currency's benefit has considerably exceeded the costs as the euro stepped up economic development and income growth, and also made borrowing and payments cheaper, the central Bank of Lithuania says.

The euro has contributed to growth in Lithuania by 0.5 percentage points on average every year, Vitas Vasiliauskas, chairman of the Bank of Lithuania, says.

"Speaking of the gross domestic product, we are speaking about positive impact every year. (…) That effect was more significant during the first years after the euro introduction," Vasiliauskas told a press conference on Monday.

According to the central bank, Lithuania has seen its ratings grow and risks reduced after the euro introduction, which allowed the country to borrow cheaper. Cheaper borrowing alone has let the country save 334 million euros over the past five years.

Based just on conservative estimates, the euro pushed the country's export level at least 200-350 million euros every year, the central bank said.

"If we speak about percentages, the euro introduction has added around 1 percent to export growth every year. And these are rather significant numbers. Why? Due to lower foreign trade costs, including, first of all, currency exchange, international payments, and lower payment administration costs. All of that has allowed adapting prices competitively," Vasiliauskas said.

The public opinion about the euro and its attitude towards prices is changing, he said.

"Since the initial major euphoria following its introduction, when its popularity exceeded 50 percent, it soon dropped down, and we believe the key reason for that is the euro's relation with price increases," Vasiliauskas said.

The public adaptation to the euro "has been completed", the central banker said, citing surveys.

"The key problem which is mentioned in surveys is a certain inconvenience of using one and two euro cents," the board chairman of the Bank of Lithuania said.