EUR 803 mln invested in Estonia in framework of Juncker Plan 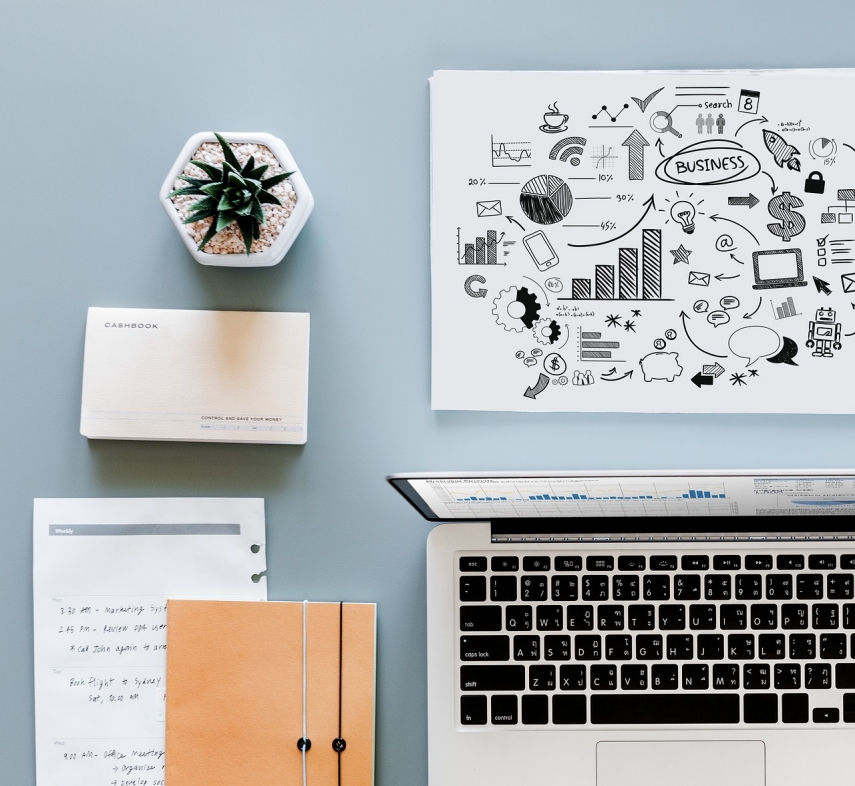 According to European Commission President Jean-Claude Juncker, the plan has proven to be a success. "We surpassed the original 315 billion euro investment target and the European Fund for Strategic Investments is set to create 1.4 million jobs and increase EU GDP by 1.3 percent by 2020. We have financed projects which without the EFSI would not have been possible, and all without creating new debt: two thirds of the investment comes from the private sector. From financing job-training for refugees in Finland to renewable energy in Greece to farming in Bulgaria - we will continue to use the EU budget for what it does best: to catalyze growth," Juncker said.

"By adopting a market-driven approach and making strategic use of the EU budget, we have supported hundreds of innovative investment projects and helped thousands of small businesses to scale up. And as a result, we have improved Europe's competitiveness and already supported at least 750,000 jobs across the EU. Thanks to the Investment Plan and to the efforts member states have implemented in national structural reforms, the investment outlook in Europe is bright," European Commission Vice-President Jyrki Katainen said.

Measured against the size of the economy, the biggest impact is in countries that were hard hit by the crisis, that is Cyprus, Greece, Ireland, Italy, Portugal, and Spain. While the direct investment impact is particularly high in those countries, the calculations found that cohesion regions, that is mostly Eastern European countries, are likely to benefit more from a long-term effect.

In Estonia, the EFSI's 112 million euro guarantee is to trigger 803 million euros in investments. Estonia currently ranks second among 28 member states in terms of EFSI-related investment triggered, relative to GDP. Projects supported in the framework of the Juncker Plan for example include the expansion and upgrading of Tallinn Airport, the development of the producer of ultracapacitor-based energy storage devices Skeleton Technologies and the expansion of the Muhu Leib bakery.

The Investment Plan for Europe, the Juncker Plan, was launched in November 2014 to reverse the downward trend of low-levels of investment and put Europe on the path to economic recovery. On December 12, 2017, the European Parliament and member states agreed on the regulation to enhance the EFSI and extend the investment target to 500 billion euros by end of 2020. On June 6, the European Commission presented its proposal for the successor to the Juncker Plan for the next multiannual financial framework, the InvestEU Program.