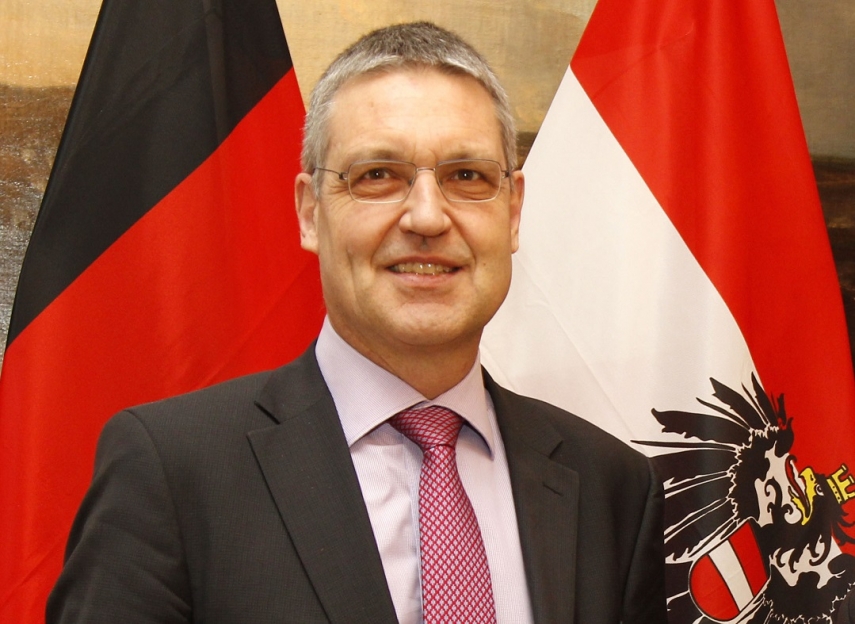 MOSCOW - The European Union is working on possible inclusion of third countries, including Russia, in the Instrument in Support of Trade Exchanges (INSTEX), Head of the EU Delegation to Russia Markus Ederer said on Wednesday.

EU Foreign Policy Chief Federica Mogherini has reported the ongoing effort to open the instrument to third parties, Ederer said in response to Interfax's question of whether the European Union was ready to join Russia to INSTEX.

The EU announced the launch of the special instrument for trade with Iran and said it would be working on connecting economic agents of third countries to the system following the meeting of the Joint Commission on the Joint Comprehensive Plan of Action (JCPOA) in Vienna on June 28.