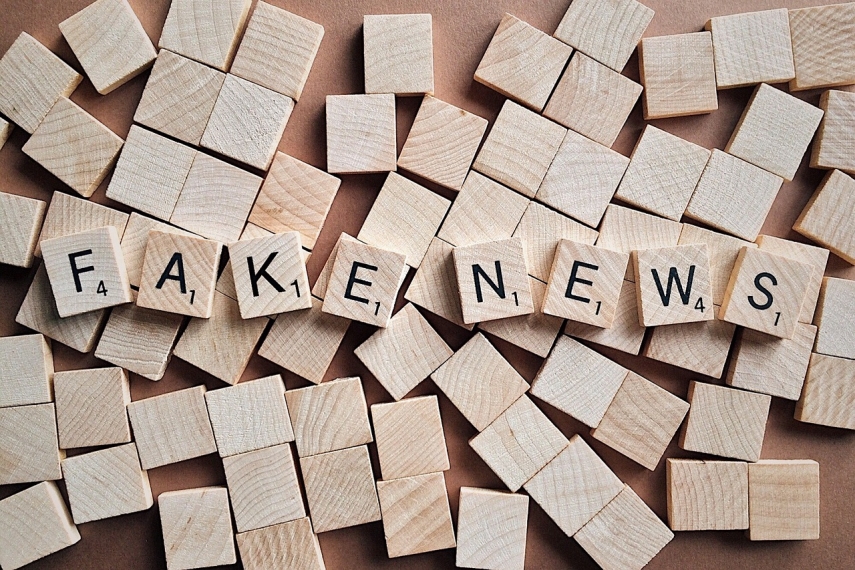 BRUSSELS - The European Commission has been told to set up a coalition to fight fake news, with additional plans to create a so-called 'code of practice' by July.

It includes setting up a coalition, composed of people from online platforms, news media organisations, journalists and civil society organisations, to fight disinformation.

It would also be asked to create a code of conduct, which they label as a 'code of practices'.

The experts also suggest that online platforms and social networks should commit to "ensure transparency by explaining how algorithms select the news put forward".

That would be a difficult task given that major social media platforms' revenue is related to how it will keep users' attention – with often sensationalist, or fake news.

Given that financial incentives or a political intent from a foreign power are likely culprits, the report suggested first looking at motivations before labelling something as 'disinformation'.

"We define it as false, inaccurate, or misleading information designed, presented and promoted to intentionally cause public harm or for profit," notes the report.

It means sloppy journalism, satire, lying politicians reported accurately, and hate speech will not figure under the label of disinformation, although sensationalist stories might.

The experts however have not looked at the source of much of the disinformation stemming from foreign powers, such as Russia, saying they were tasked to examine best practices.

The report also does not contain answers on what to do if a member states' government itself is disseminating disinformation.

The experts pledged that a vibrant media market should be protected.

"In the report, no blacklisting is advised, quite the opposite. What we advise is fact checking in an open-sourced way. [...] It will be done by several people you can be sure it will amount to the right result," professor Madeleine de Cock Buning, who head the expert group, told reporters.

The report also suggests promoting internet 'literacy' among EU citizens, so that they are better equipped to spot fake news, and to support independent journalism.