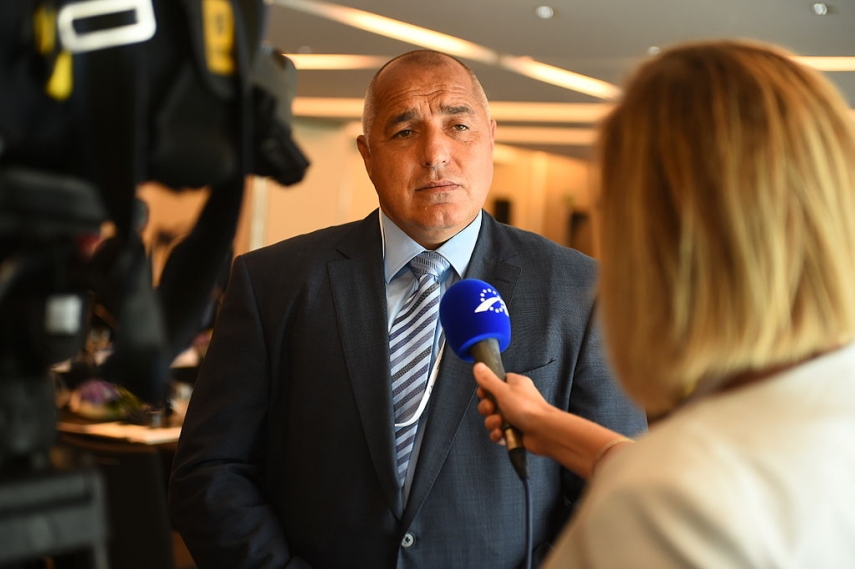 PARIS - Normalization of relations with Russia is an important task for the European Union, Bulgarian Prime Minister Boyko Borisov said on Wednesday.

"Despite all the criticism of Russia, despite our disagreements over sanctions, I believe that the European Union needs to normalize relations with such a big neighbor of ours as Russia," he said at the European Parliament in Strasbourg outlining the priority tasks during his country’s presidency of the Council of the EU. "Of course, it is difficult to guarantee that this normalization will come about. That’s why we need assistance from all EU countries. To that end, we have already begun work with European Commissioner for Budget Gunther Oettinger, President of the European Commission Jean-Claude Juncker and President of the European Parliament Antonio Tajani."

In his speech, Borisov also pointed to the importance of measures to bolster the EU’s security and develop its defense program. "I believe we pay insufficient attention to the sources of danger," he said. "We react to the danger instead of preventing it in advance. That is, we actually present an opportunity for other countries, such as Turkey, Iran and Russia, to act and make decisions on the issues of paramount importance to Europe."