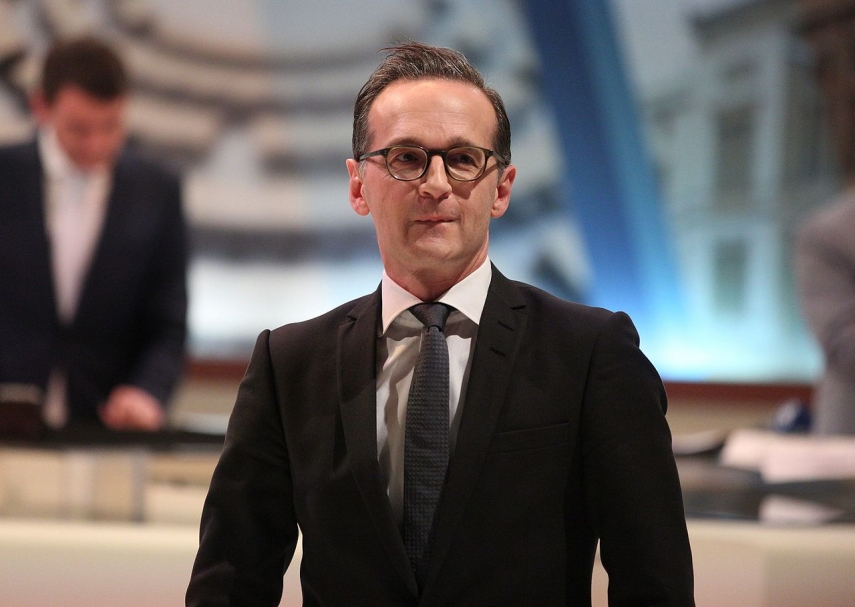 "Over the past few years, Russia has lost a tremendous amount of trust. But we will need Russia as a foreign policy partner," Maas said in the speech he delivered at a New Year reception organized by the Eastern Committee of German Economy in Berlin.

That concerns both the Ukraine situation which Russia "influenced with its unlawful actions" and the situation in Syria, where "some progress has been made over the past few days," Mass said.

"From January 1, Russia and we are both in the UN Security Council. This is another reason for close coordination of actions," he said.