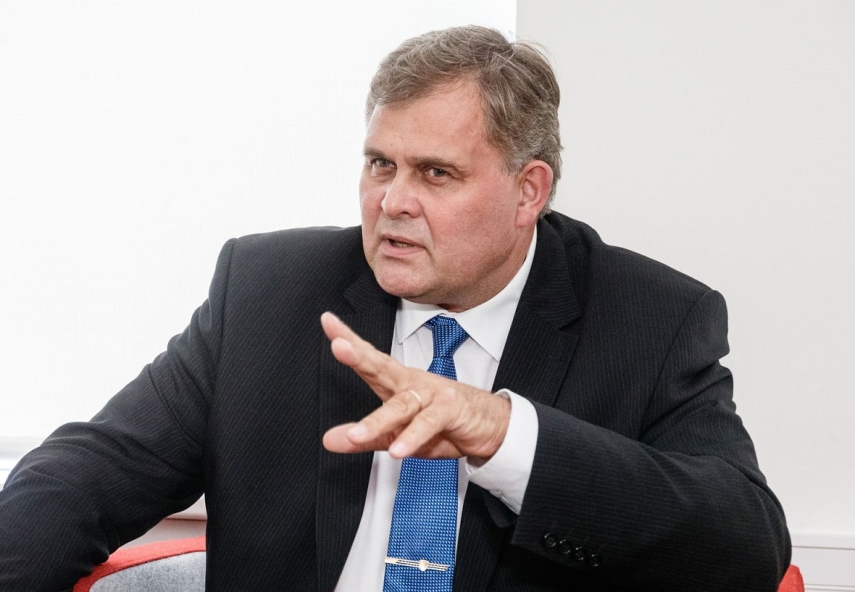 The cornerstone of judicial cooperation is the mutual recognition of judicial decisions, which is why the focus should be on removing the obstacles of mutual recognition, such as the conditions of imprisonment and the overcrowding of prisons, spokespeople for the Estonian Ministry of Justice said on Friday.

"We discussed extensively the role of alternative sanctions in the criminal policies of member states. Alternative punishment, in other words, sentences to be served outside the prison also play an important role in Estonia. As wider awareness and implementation of alternative punishment is one of the priorities of our criminal policy, action by the European Union in this direction is most welcome," the minister added.

Aeg added that communication and exchange of information between countries must also improve, for example, the state that submitted the application for the transfer of the serving of a sentence should be entitled to be informed of the progress of the proceedings. "Efforts have been made for a long time on the European level to build mutual trust in legal systems. However, it is clear that, as today, prison conditions vary a lot between member states, so does the application of alternative sanctions, which in turn inhibits building confidence in the systems. Therefore, member states need to have assurance that adequate control measures are in place against offenders and that they are enforceable in the recipient state, too," Aeg said.

The ministers also discussed cooperation with third countries and international organizations in order to ensure legal certainty and access to trial in third countries for EU citizens and entrepreneurs. "We consider it necessary that as many third countries as possible join the various conventions of the Hague Conference. It is also important that the joining countries have the guarantees to ensure the balanced protection of all sides," Aeg said.