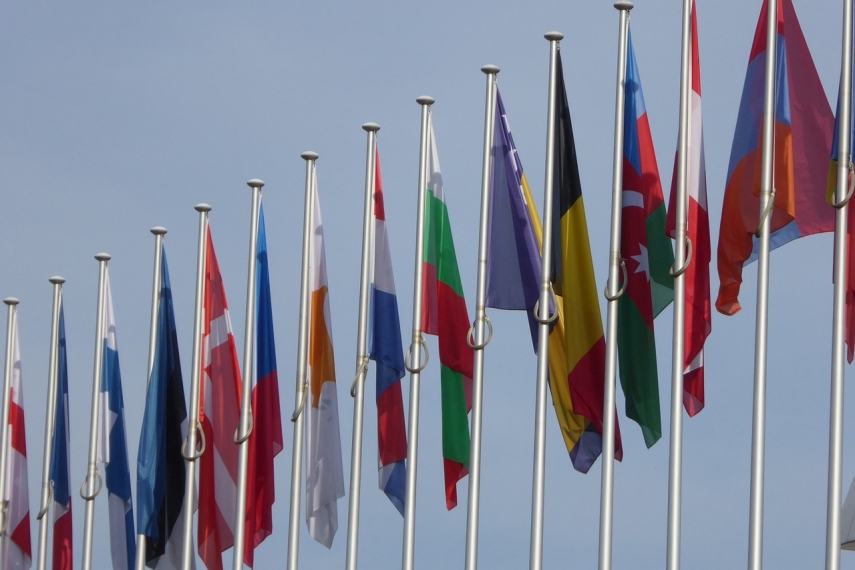 BRUSSELS - EU member states have agreed an emergency gas plan that aims to soften the impact of a potential total stoppage in Russian gas supplies, DPA has learned.

In addition, a mechanism will be created to trigger a bloc-wide alert in the event of widespread gas shortages and to implement binding savings targets.

The agreement sees the stringent terms of the commission's first draft considerably watered down, with various get-out clauses introduced and the threshold for the introduction of binding savings targets also being raised.

Under the terms of the amended agreement, binding savings targets can now only be enforced by the European Council rather than by the EU Commission.

The approval process for the revised plan is due to begin later on Tuesday at a special meeting of EU energy ministers. Diplomats say the qualified majority required should be easily achieved.

Exceptions agreed would mean that countries including Cyprus, Malta and Ireland would not have to save gas as their gas systems are not directly connected to those of another member state.

Mandatory gas savings can also be reduced in certain circumstances, including when filling gas storage facilities, in the event of power shortages and for the industrial use of gas as a raw material.

On Monday, Russian energy giant Gazprom announced it was reducing gas supplies to Germany through Nord Stream 1 from 40 percent of total capacity to 20 percent.

Such a scenario was precisely what prompted EU Commission President Ursula von der Leyen to submit a proposal for EU-wide gas conservation, a commission spokesperson in Brussels said on Monday evening.

Germany is among the countries heavily dependent on Russian gas and is a strong supporter of the emergency plan. Economy Minister Robert Habeck is expected to attend the ministers meeting on behalf of the German government later on Tuesday.