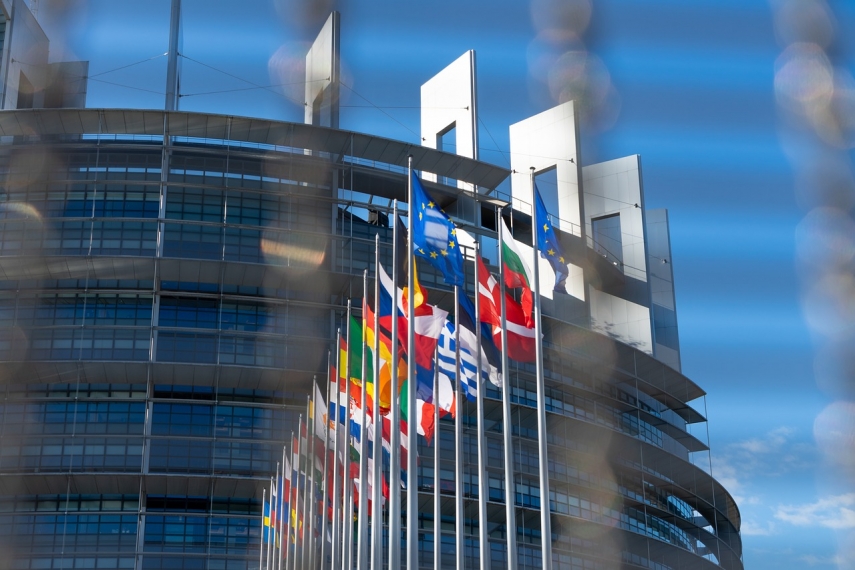 BRUSSELS - No new vehicles with combustion engines are to be sold in the European Union from 2035 after negotiators from the European Parliament and the 27 EU member states clinched a deal, the Czech EU presidency says.

The agreement is part of the EU's drive toward zero-emission mobility could lead to the end of combustion-engine powered cars and vans in the bloc. The decision is to be reviewed again in 2026.

The sale ban is part of the EU's climate change package dubbed Fit for 55, aiming to reduce climate-damaging emissions by 55 percent by 2030, when compared to 1990 levels, and reach climate neutrality by 2050.

The question of whether the sale of new combustion cars should be banned from 2035 had been the subject of prolonged dispute within the German government.

"The world is changing, and we must remain at the forefront of innovation. I believe we can take advantage of this technological transition. The envisaged timeline also makes the goals achievable for car manufacturers," said Jozef Sikela, Czech minister of industry and trade.