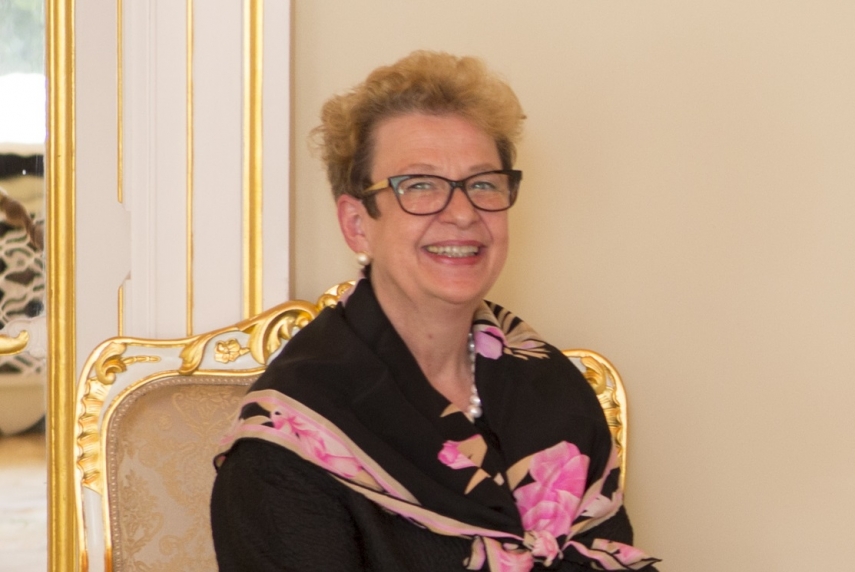 MINSK - The European Union and Belarus are planning to sign a visa facilitation agreement before February 2, 2020, the head of the EU delegation in Minsk, Andrea Wiktorin, said on Monday.

"Yes, we will sign a visa facilitation agreement. I cannot tell the exact date, but effectively all documents have already been prepared and the two sides are undergoing necessary legal procedures," Wiktorin was quoted by the BelTA state news agency as saying.

It was reported that starting from February 2, 2020, the EU will introduce changes to its visa code raising the Schengen visa fee from 60 to 80 euro while making it easier for law-abiding travelers to get a visa. Thus, applicants will be allowed to apply for a six-month visa no later than 15 days before travel. Applications will be filled out and signed electronically. Also, applicants with a good visa history can expect fewer difficulties in obtaining multiple-entry visas valid for one to five years.

Earlier the Belarusian Foreign Ministry said that it hoped the visa facilitation agreement would be signed by the end of the year. This should cut the visa cost down to 35 euro for Belarusians.