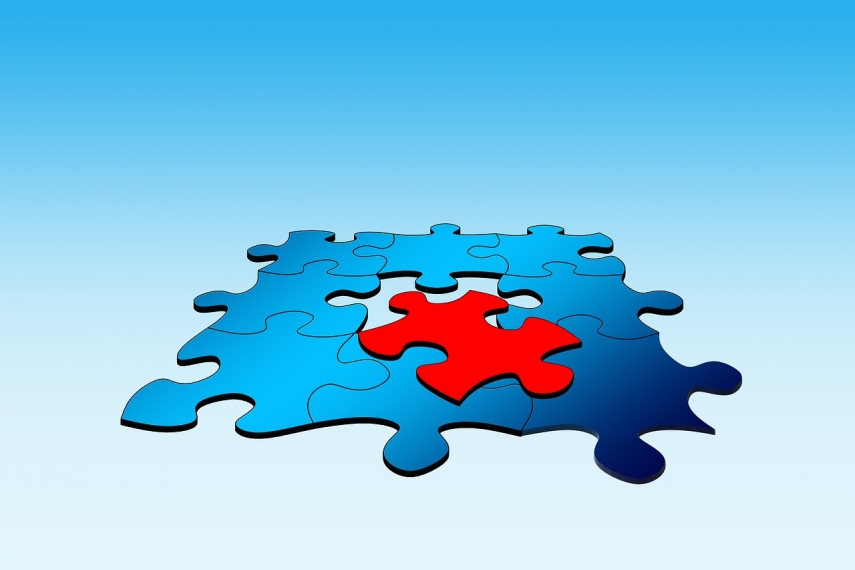 TALLINN – The citizens of Estonia believe that the most burning problem of the European Union is immigration and the amount of people who believe so has increased compared with spring, it appears from the results of an Eurobarometer survey carried out in November and published on Thursday.

Immigration was highlighted as the greatest concern in all member states except Portugal and Sweden, where terrorism and the issue of climate were considered the most burning topics, respectively.

Following Estonia, immigration was considered the highest problem by residents of Malta with 61 percent, the Czech Republic and Slovenia both with 58 percent, Hungary with 54 percent and Bulgaria with 51 percent. In other member states, the indicator remained below 50 percent.

According to the methodology of the survey, each respondents could name two issues that they considered to be the greatest problems of the European Union.

The topic of terrorism was also a more burning concern for the residents of Estonia than the average assessment of the issue in the European Union. Altogether 25 percent of Estonian respondents considered it an important concern, while the European Union average stood at 20 percent.

Commissioned by Eurobarometer, the survey was carried out by pollster Kantar in all European Union member states from November 8 to 22, during which approximately 1,000 voting-age citizens were interviewed in each member state.