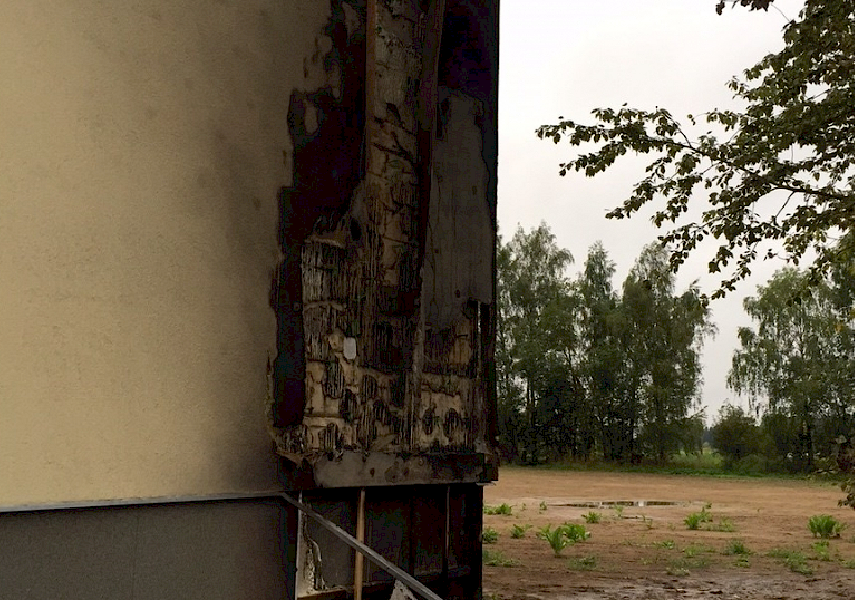 TALLINN - State-owned social welfare services provider AS Hoolekandeteenused has suspended its search for a secondary center for asylum seekers. Currently, the Vao center and the premises expected to be utilized are located in Vageva, though the Vao center was badly damaged by a suspected arson attack in the Summer.
“Yes, it’s true that the decision has been made. There are no plans to open another new center at present,” Chief of Communications of the company Ave Lillemae told BNS on Tuesday.

According to Lillemae, the company is presently continuing to offer services to its elderly customers in Vageva at the moment, but if any of them want to move to a city or closer to their next of kin, the vacant spaces would be used to accommodate asylum seekers, if necessary.
“This means that at the moment we see Vageva as an alternative option for accommodating asylum seekers — in case the number of asylum seekers in the center exceeds 70,” Lillemae said. Currently, the number of residents at the Vao center is stable and no sudden growth can be foreseen, she added.

According to Lillemae, families with children and people that would most likely fit in with the local residents have the highest probability of getting accommodation at Vageva.
The main obstacle for setting up a completely new center for asylum seekers was the opposition of local municipalities they contacted to give permission for that, Lillemae said.