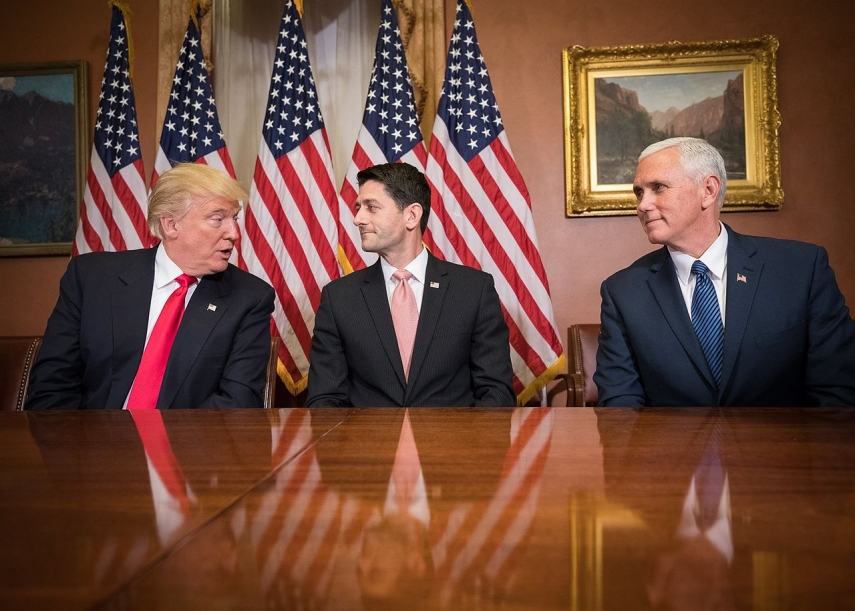 TALLINN - The Estonian Information Board (EIB), the foreign intelligence service of Estonia, conducted surveillance last year of a meeting in an unnamed eastern European country between an associate of Donald Trump and a pro-Putin Russian MP, Newsweek reported on Wednesday.

While Newsweek could not determine the purpose of the meeting, a Western intelligence official said that surveillance of the meeting was conducted "by or on behalf of" EIB.

Newsweek made the disclosure in an article about Russia's interference in the U.S. presidential campaign and its creating political division in the U.S. The article, which was first brought to the attention of Estonian media by Postimees, said that at one point Trump's inexplicable behavior led top Russian officials to believe that Trump would be forced to withdraw from the race because of his mental state and apparent unsuitability to be president, according to information obtained by a Western intelligence service.

In particular, Kremlin officials feared they could not predict what the impact on Russia would be should Trump step aside. As a result, Moscow decided to stop forwarding documents obtained by its hackers through channels to Wikileaks, which had been disseminating the records publicly.

"About that time, according to reports obtained by Western intelligence, a Trump associate met with a pro-Putin member of Russian parliament at a building in Eastern Europe maintained by Rossotrudnichestvo, an agency under the Ministry of Foreign Affairs that is charged with administering language, education and support programs for civilians. While Newsweek could not determine the purpose of the meeting, a Western intelligence official said that surveillance of the meeting was conducted by or on behalf of the Estonian Information Board (EIB)," the article said.

It added that last year, EIB advised government leaders that the Russian government posed the greatest near-term danger to the security of Estonia, Lithuania, and Latvia. As a result, Trump's apparent support for Putin during the campaign raised concerns within the Baltic governments that, with a Trump presidency, they would face increased national security threats from Russia.

"However, no evidence has emerged that Trump knew of the meeting or was briefed about it afterward," Newsweek said.

Asked by Postimees, EIB would not comment. "The Information Board will not comment on rumors disseminated in the media," spokespeople told Postimees.