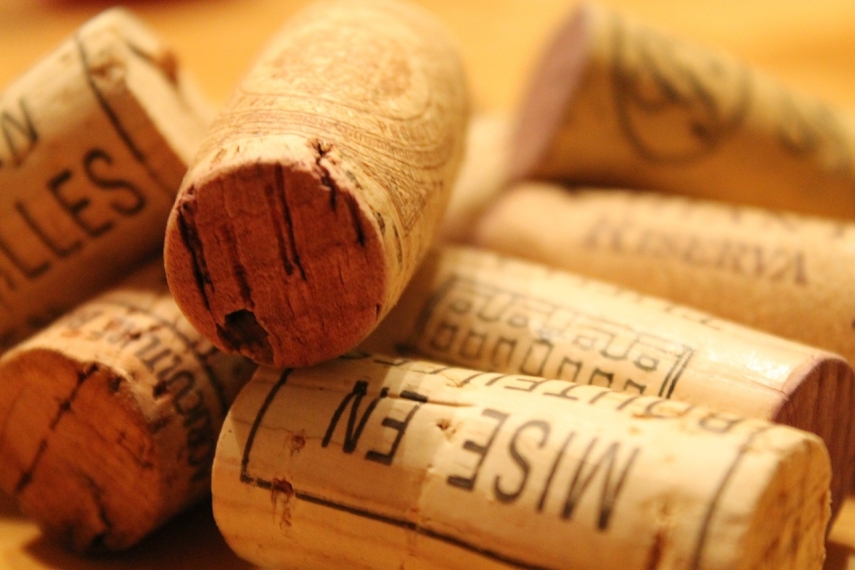 TALLINN - Estonian Minister of Social Affairs Tanel Kiik said that coronavirus infection, which has started to grow, must be brought under control again, and one of the options is to restrict the sale of alcohol at night nationwide, which the government will discuss on Thursday, the news portal of public broadcaster ERR reported.

Kiik said on the "Uudis+" radio program of the Vikerraadio radio channel that at Thursday's session the government will discuss the spread of the virus in the Baltic states and the possible upcoming restrictions with Finland. One of the ideas he will put on the table is to impose a nationwide restriction on night alcohol sales in order to control the infection in the country, ERR said.

Compensation for sick days is also a problem. While in spring, the Health Insurance Fund paid compensation to people on sick leave from the first day of illness, now this is no longer done, so people who are more mildly ill may try to hide it and go to work. According to Kiik, this topic has also been discussed before in order to avoid situations where people would have to go to work while ill.

"We are working out this proposal specifically and we will submit it to the government for discussion on behalf of the ministry. It is possible to solve it as a temporary crisis measure, which, for example, was considered reasonable by the employers, or to solve it as a permanent measure, which then also requires the assumption of more fixed costs for the state budget. Rather, the attitude at the moment has been that this reimbursement of sick leave as a permanent solution should not be from the first day, but perhaps from the second day, in any case to shorten the so-called period during which a person is without compensation," Kiik said, adding that there will be more certainty in fall.

Kiik said that in some cases it is possible to receive sickness benefits if an employee is sent home because an infection has been detected at their workplace, but this does not extend everywhere.

Another issue is when a parent has to stay home because the child's kindergarten is closed.

"This is the reason why we have agreed with the Education Board that we are not going to make such full closures," Kiik said, adding that there should always be certain kindergarten groups where children can be taken.

Kiik said that these concerns need to be addressed, but it is not yet known which measure will be taken.

According to the minister, testing practice in which a person undergoes a coronavirus test and if it is negative they do not have to remain in isolation and can then undergo a repeat test after seven days is also possible for people who have been at work but have not been in direct contact with the infected.

If a person has come from a country with a high morbidity and tested negative for coronavirus, the employer can decide in which job work can and cannot be done, Kiik said.

"Hospitals and health care facilities are definitely more conservative than average and rightly so," Kiik said, adding that rather, the two-week isolation requirement has been followed and tests have been carried out before and after.

"The precondition for release will be namely an agreement with the employer that the return of the person to work is safe, that it is necessary for the employer and that it is not possible to work remotely or temporarily replace the person, for example, in an institution where the risk of infecting someone else is higher than average," Kiik said.