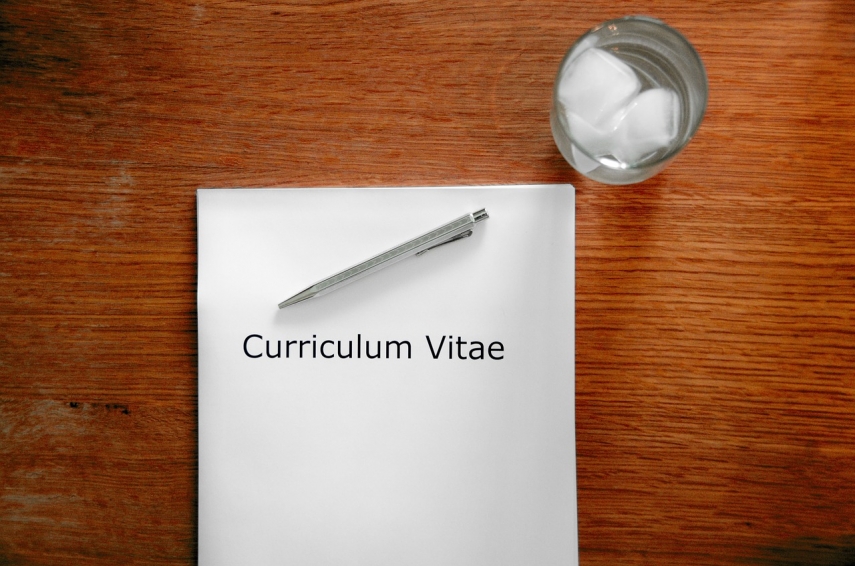 TALLINN – The average period of time that Estonian residents spend in the employment of one employer has declined to three years and four months, compared with four years and six months five years ago, the findings of a survey by the recruitment agency Brandem indicate.

Annual turnover of personnel meanwhile has grown from 22 percent to 30.3 percent during the same period.

The average time spent with one employer has increased in the field of mining.

"Personnel turnover is very costly for businesses. With top specialists and managers, for instance, the cost of replacing an employee equals up to two years' average wage cost," Brandem partner Paavo Heil said.

Brandem Baltic OU is an employer branding agency and provider of recruitment services.

Luminor survey: Estonians would use extra money to buy own home

Online Casinos Without a License

Why Virtual Real Estate is Worth So Much

PANDEMIC ACCELERATED INNOVATIONS IN EDUCATION IN THE BALTICS