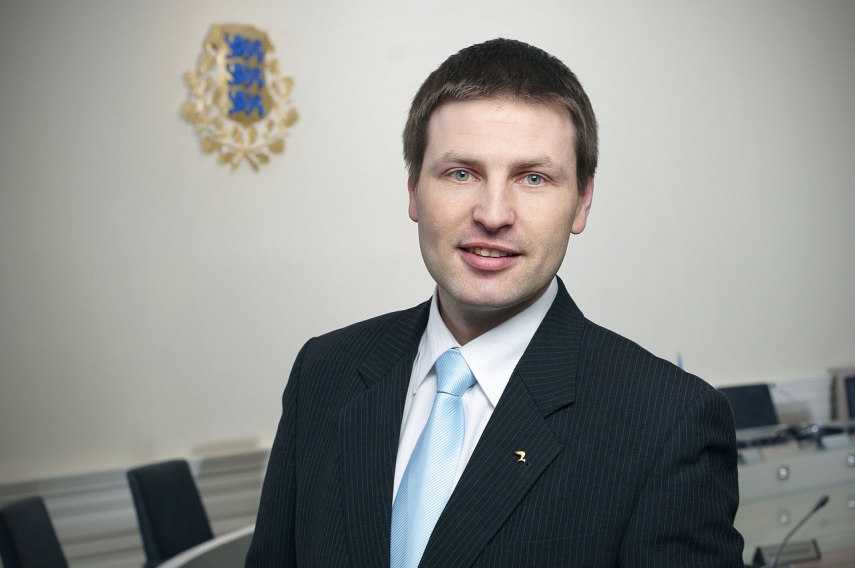 The Reform Party on Saturday elected Hanno Pevkur, deputy chairman of the party and former interior minister, as its new chairman following the resignation of Taavi Roivas, who was ousted as prime minister of Estonia in a confidence vote in parliament in November.

The congress of the largest opposition party of Estonia elected Pevkur as leader of the party with 1,048 votes, against 635 votes cast for rival candidate Kristen Michal, head of the party's parliamentary group and former minister of economic affairs and infrastructure.

The number of votes cast online was 1,311 and the number of ballots cast at the congress was 382, of which two were invalid.

Roivas also proposed to the party board to convene a congress in early 2017 to elect a new chairman and board. "This will have to be a team that can lead us to victory in the local polls in the fall. I am convinced that there is no shortage of strong candidates and the Reform Party will win the next elections in less than 300 days," Roivas said at the time.

The new coalition government of Estonia with the Center Party at the helm was sworn in on Nov. 23.