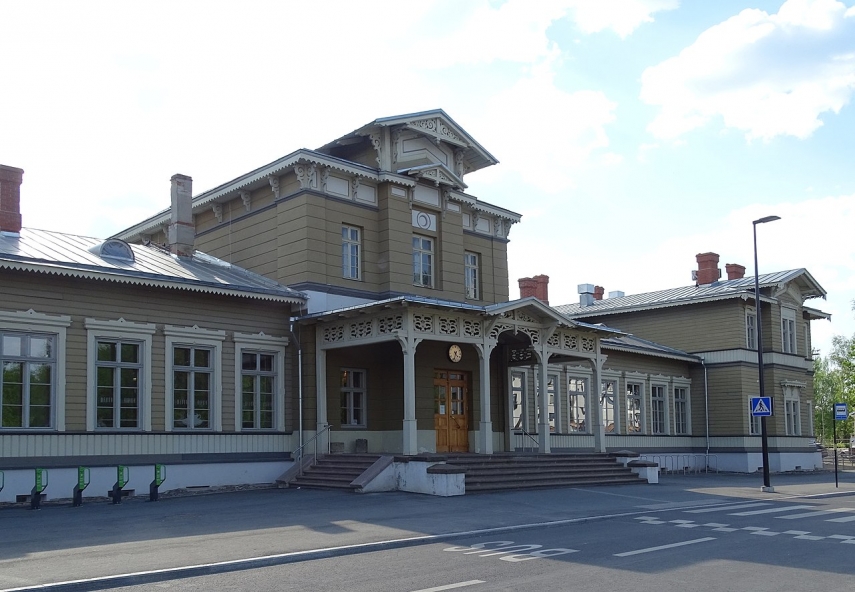 Estonian Railways development manager Arthur Raichmann told BNS that the company has discussed the idea with its Russian counterpart, which deemed launching routes between South Estonia and Russia feasible if there is sufficient passenger interest.

"The objective would be to provide the people of South Estonia an increased number of direct international links," Raichmann said both of possible links with Russia as well as the Tallinn-Kiev line passing through Tartu and Valga.

Negotiations are currently being held for launching the Tallinn-Kiev passenger train line in August. Estonian Railways are presently in talks with Latvia in order to specify the terms of the launch as well as possible establishment of a compensation mechanism to cover costs should passenger numbers on the Riga-Valga section prove low.