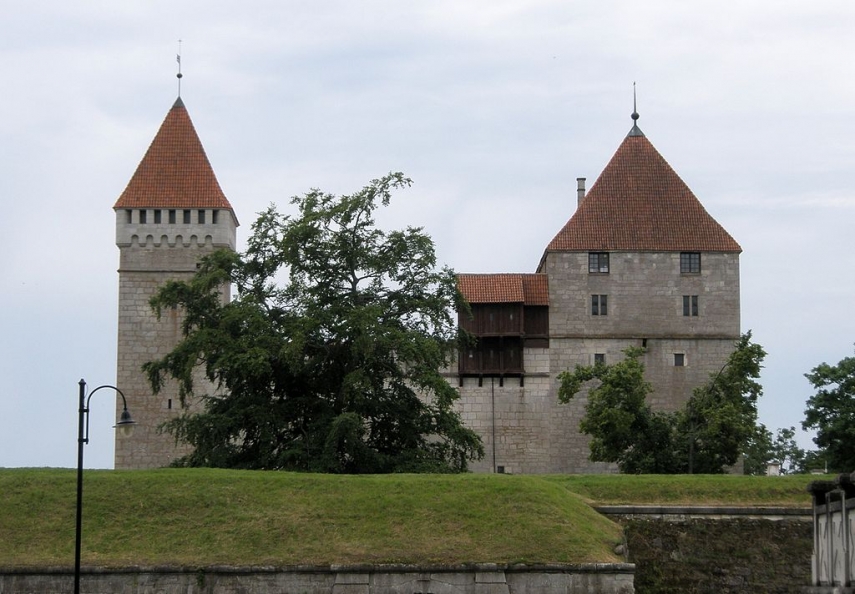 TALLINN – Estonian Prime Minister Juri Ratas returned from a three-day tour of the country's islands, in the course of which he visited the small island of Ruhnu in the Gulf of Finland on Thursday, met with municipality leaders on Saaremaa Island on Friday and visited the islet of Kesselaid on Saturday.

"In Kuressaare I met with the leaders of Saaremaa municipality, with whom we discussed post-administrative reform developments and the experiences of Estonia's most populous municipality with providing quality services and making investments in the new situation," Ratas said on social media commenting on his visit to the country's biggest island.

In the municipality of Ruhnu, the smallest municipality of Estonia, the prime minister looked at the base of the rescue service, the recently renovated basic school, the island's churches and the lighthouse. The topic of providing accommodation on the island to employees of the state was discussed with local officials.

On the topic of transport, the prime minister described the situation earlier this summer where there was no direct ferry connection between the island of Ruhnu and the mainland for three weeks as a result of the engine failure of the ferry Runo as extremely deplorable and said that it hopefully provided a good lesson to the ferry's operator Kihnu Veeteed and the National Road Administration.

"The Ministry of Economic Affairs and Communications is conducting a survey right now exploring the various options for providing a link Ruhnu. Several options are being looked at -- either the catamaran Runo will continue serving the route alone, a second boat will be brought in for the transport of goods and equipment, or a third solution will be found," Ratas said.