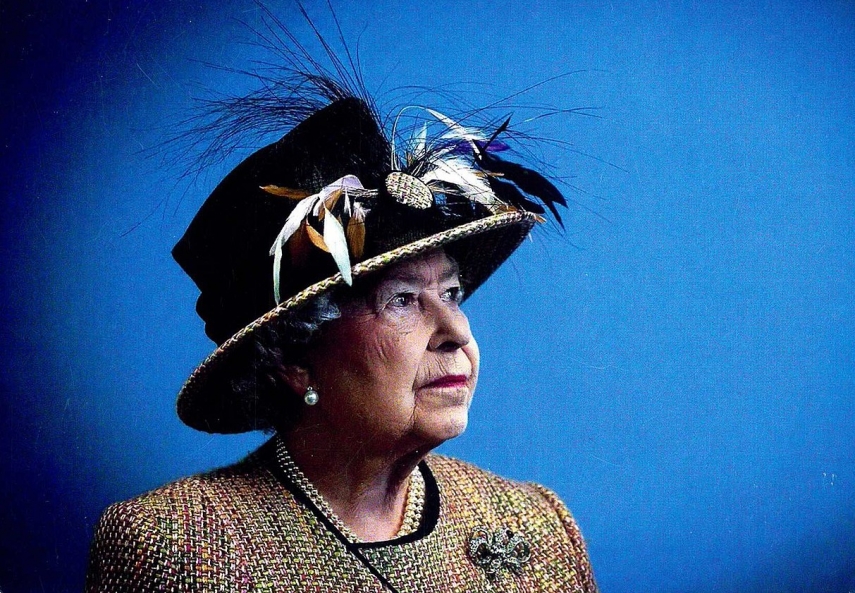 "Estonia commemorates Her Majesty Queen Elizabeth II who personified the dignity of the United Kingdom and the Commonwealth. She understood the changing world and inspired us to embrace change," the president said.

"Her steadfast dedication to her country and people is deeply admired. Her wise, balanced, warm and affectionate attitude towards everyone has been a constant source of inspiration," he said.

"The Estonian people will always remember Her Majesty's kindness when she visited Estonia. We are deeply saddened and offer our heartfelt condolences to the Royal Family and the people of the United Kingdom and the Commonwealth," Karis said, adding that the memory of Queen Elizabeth II will last forever.