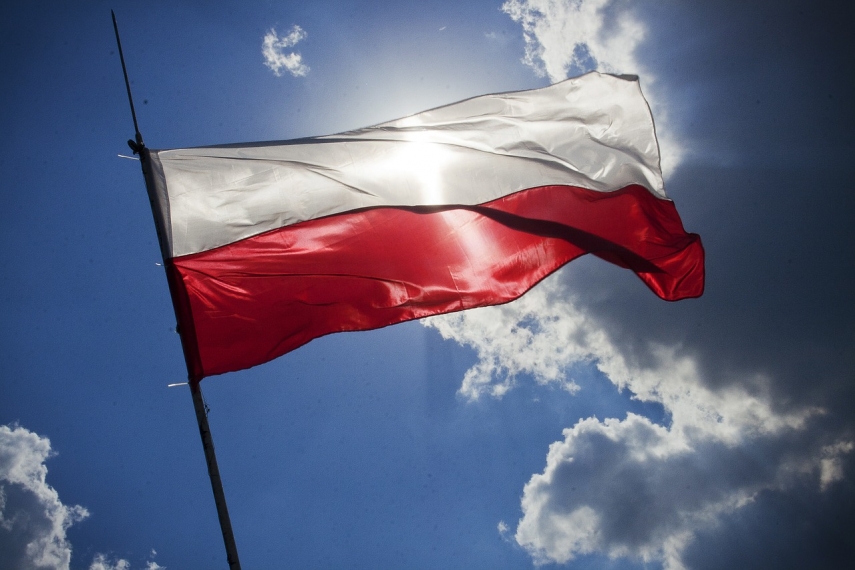 TALLINN – Estonian President Alar Karis met with Polish President Andrzej Duda at the Belweder Palace in Warsaw to discuss the security situation, as well as the state of play of infrastructure projects important to the region, such as the synchronization of the Baltic electricity networks and the Rail Baltic railway project.

"Transatlantic ties and strong allied relations in NATO are the cornerstones of European security, which is why a good relationship of trust between the United States and Europe is important," Karis said.

Karis highlighted the important role of Poland in ensuring security in the region. Defense cooperation between the two countries is close, Poland has participated in the NATO Baltic air policing rotation and also in exercises held in Estonia, such as this year's Spring Storm (Kevadtorm).

According to the president, Poland is Estonia's most important trading partner in the region and it is a pleasure to note the growing interest of Estonian entrepreneurs in the Polish market. The Three Seas Initiative, which aims to develop the region's infrastructure and connections, contributes to the promotion of economic interests.

The hybrid crisis caused by Belarus was also discussed at the meeting. Karis said that Estonia appreciates Poland's activities in protecting the EU's external borders and confirmed Estonia's solidarity on this issue.

In Belweder Palace, the presidents also had a look at an exhibition based on the archives of former long-time Polish diplomat Michal Hubert Sokolnicki. Exhibits included, among other things, credentials issued by Polish chief of state Jozef Klemens Pilsudski, which were given to Sokolnicki for presentation to Estonian head of state Konstantin Pats, as he was accredited as ambassador to Estonia.

Karis also visited the Estonian embassy in Warsaw and gave an interview to the Polish daily Rzeczpospolita.