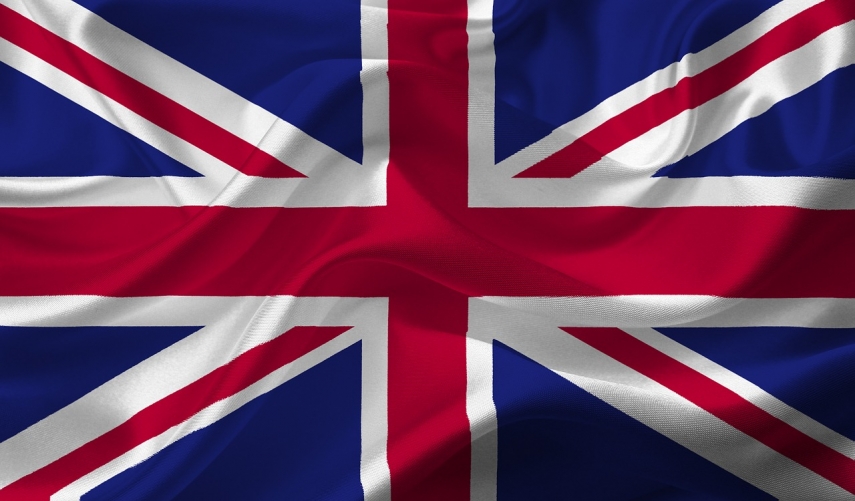 TALLINN - The Conservative Party winning the UK general election stemmed from people being fed up with the confusing situation, according to political scientist Andres Kasekamp.

"Throughout his election campaign, [leader of the Conservative Party Boris] Johnson stressed that the Conservatives would be able to carry out Brexit quickly ," Kasekamp, professor at the department of political science of the University of Tartu, told BNS.

"Johnson bet on the fact that the Brexit referendum was held three and a half years ago, and residents of the United Kingdom are fed up with the still ongoing confusing situation," he said.

"Johnson's main message to the British people was to get Brexit done quickly. British voters have now given him the opportunity to do so," Kasekamp noted.

"Making this promise was easy but Johnson's situation is about to get much more difficult," he said. "Withdrawing from the European Union is the easy part of Brexit. Negotiating over future cooperation formats and organization of trade, however, will be a much more complex and time-consuming process."

"The fact of the matter is that the United Kingdom needs the European Union and vice versa. Close relations will undoubtedly continue after Brexit, too, but there is no political consensus in the United Kingdom on how it should be organized," the political scientist noted.

"Johnson can also thank Labour leader Jeremy Corbyn for his victory," Kasekamp said, adding that in his opinion, the latter represented the party's most old-fashioned left wing.

"This likely deterred centrist and moderate voters, who feared that a Labour win may entail a sharp left turn in the British economy."

"Corbyn remained rather neutral in terms of Brexit, and this probably created confusion among those voters who would otherwise have voted Labour," Kasekamp said. "Voters were struggling to understand where the Labor Party stands in terms of relations between the United Kingdom and the European Union," he added.