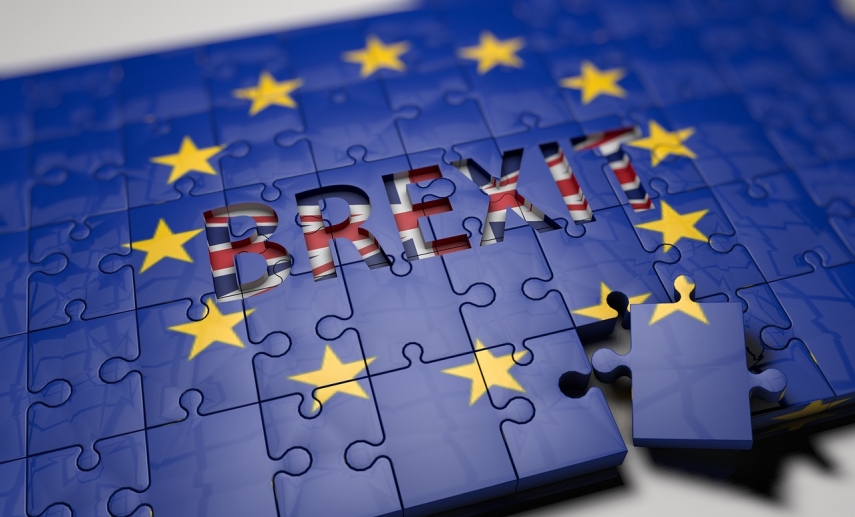 TALLINN - Estonian Prime Minister Juri Ratas said at a meeting of the heads of state and government leaders of the European in Salzburg on Thursday, which discussed strengthening internal security and the withdrawal of the United Kingdom from the EU, that a strong external border is the backbone of EU's security.

"Few things are as close to our people in everyday life as safety and security," Ratas was quoted by spokespeople as saying. "In order to ensure that for them we must among other things strengthen the external border and the European Union's border and coast guard."

The prime minister added that cooperation between internal security and customs information systems has an important role to play in border surveillance and the fight against crime.

The leaders of the 27 EU countries and European Commission's chief Brexit negotiator Michel Barnier on Thursday discussed the state of the talks concerning the withdrawal of the United Kingdom from the EU, the issue concerning the border between the Republic of Ireland and Northern Ireland and the future relationship between the UK and the EU.

Ratas said that when it comes to the negotiations regarding the withdrawal agreement, it is necessary to conclude them on time. "I consider it important that they take place in a positive atmosphere," he said. The next time that the heads of state and government leaders of the EU will discuss the Brexit agreement and future relations will be at a meeting of the European Council in October.

The prime minister emphasized the importance of the unity of the 27 EU member states both in Brexit negotiations as well as talks concerning a future relationship. "The EU's chief negotiator Michel Barnier has done good work at the talks. At the same time, there are still significant issues that are undecided. We must reach a clear solution that would rule out checks on the border between Northern Ireland and Ireland," Ratas said.

The prime minister affirmed that both Estonia and the EU wish for as close a cooperation with the United Kingdom as possible in the future, including in the field of trade and both external and internal security affairs.