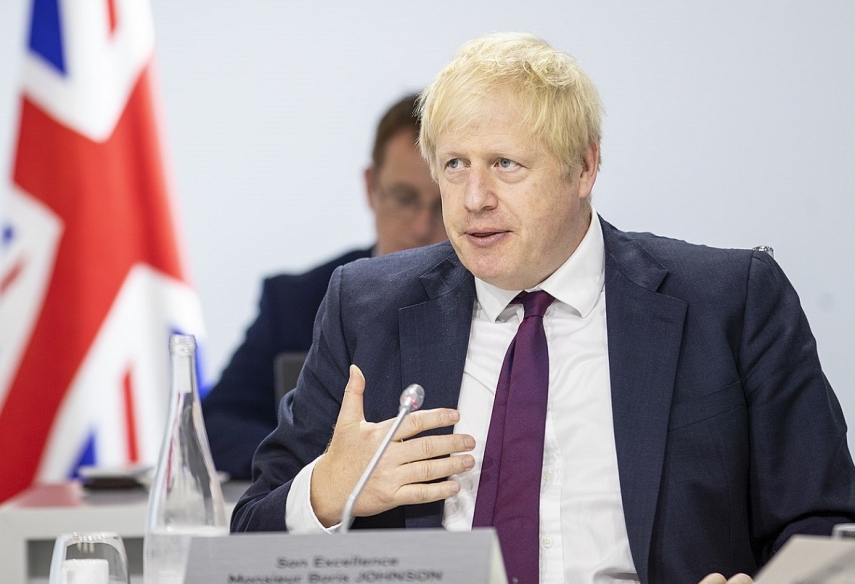 "Congratulations to Boris Johnson on the election win!" Ratas wrote on social media. "The British voters have spoken and given a strong mandate to Johnson and the Conservatives in the British parliamentary elections. The United Kingdom is and will remain a key partner, an ally and most of all, a close friend to Estonia, both today and after Brexit."

"We are looking forward to the United Kingdom's further steps in order to gain clarity in its process of withdrawing from the European Union as quickly as possible. It is crucial to ensure an orderly exit and will enable for us to get started with talks on future relations. We attach great importance to continued close relations and cooperation, particularly in foreign affairs as well as in defense and security issues, but also in terms of free trade," Ratas said.

Johnson's Conservative Party secured a landslide victory in the general elections on Thursday, which will enable the British prime minister to deliver on his election promise and finally carry out the United Kingdom's exit from the EU. With nearly all results in, the Tories have won 364 places in the 650-seat Parliament, marking the largest majority since Margaret Thatcher.