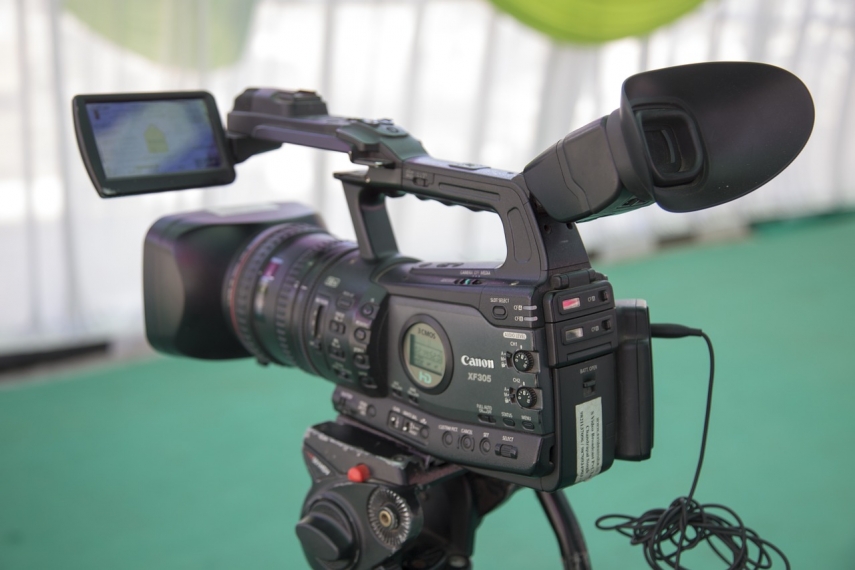 TALLINN - Estonian Prime Minister Juri Ratas in the parliament on Monday refrained from directly condemning the purchase of airtime on the Russian-language pro-Kremlin television channel Pervyi Baltiisky Kanal (PBK) made by the Tallinn city government led by the Center Party.

"Yes, for today's government and for me personally, local governments are autonomous," Ratas said in reply to Reform Party MP Arto Aas' question why Ratas as chairman of the Center Party and head of the party's Tallinn council does not stop the city government's cooperation with PBK.

When answering the interpellation by the members of the Reform Party's parliamentary group concerning the ordering of airtime on the channel for the taxpayers' money, Ratas repeatedly referred to the social campaigns ordered by the current and previous governments and the interviews given by government members, but refrained from giving an opinion on purchasing programs for the money of the taxpayers in Tallinn, in which Center Party members are predominantly covered positively.

Ratas nevertheless admitted that he condemns the declarations made on PBK which are directly hostile against Estonian security and foreign policy activity. "I once again say that any kind of attitude against the state, against security policy on any kind of television channel is condemnable, and I definitely do not support it. I also replied that to mister Kross, he highlighted a concrete quotation. Very clearly, it is condemnable in any case," Ratas said, referring to a quotation given by the Reform Party's Eerik-Niiles Kross, which was broadcast on PBK.