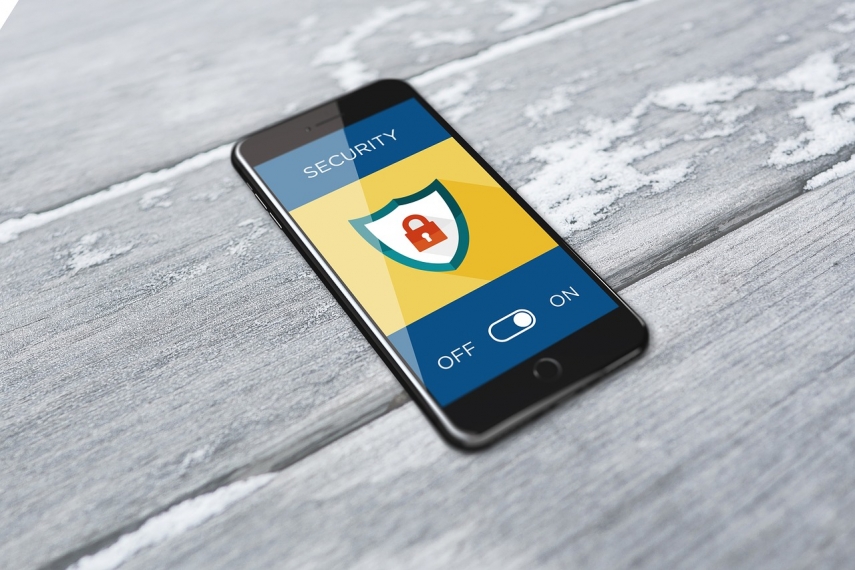 TALLINN - Estonian Prime Minister Juri Ratas said that the mass usage of the data of Facebook users indicates that leaders of the European Union must quickly reach an agreement on the protection of people's personal data on the internet.

"We must make more of an effort to form 28 markets into one entirety, as today, we have not reached an agreement on 14 of the 25 digital single market initiatives. Among other, the protection of personal data in telecommunications networks and on internet platforms, the copyright reform, the issues of the free movement of data and cyber security and the taxation of digital economy are waiting for agreements," Ratas was quoted by government spokespeople as saying.

State and government leaders of the European Union also dwelled on digital taxation. "The current tax rules have become outdated. The issue lies in the fair and equal taxation of digital companies in the entire world as the digital economy knows no state borders. It is not right both in the context of competition or societal justice if some companies earn a profit but, unlike companies operating on sight in the country, do not pay taxes," Ratas said.

"The European Union in its fight against tax evasion has made important progress and we must continue with that. At the same time, we must also remember our entrepreneurs, the simplicity of their business activity and global competitiveness. We must find a balance between making the lives of tax evaders harder and making the lives of honest taxpayers easier," the prime minister said.

Leaders of the EU on Thursday evening also discussed foreign trade policy and relations with Russia after the nerve agent attack in Salisbury, United Kingdom, as well as speak about the relations between the EU and Turkey.

British Prime Minister Theresa May on Thursday afternoon gave an overview to her Baltic and Nordic colleagues on the investigation of the Salisbury nerve agent. "Estonia fully condemns the attack and the use of a nerve agent very likely to have come from Russia in Salisbury. I wish that the Council shows solidarity with the United Kingdom and the victims and gives a uniform and clear assessment of the attack," Ratas said.