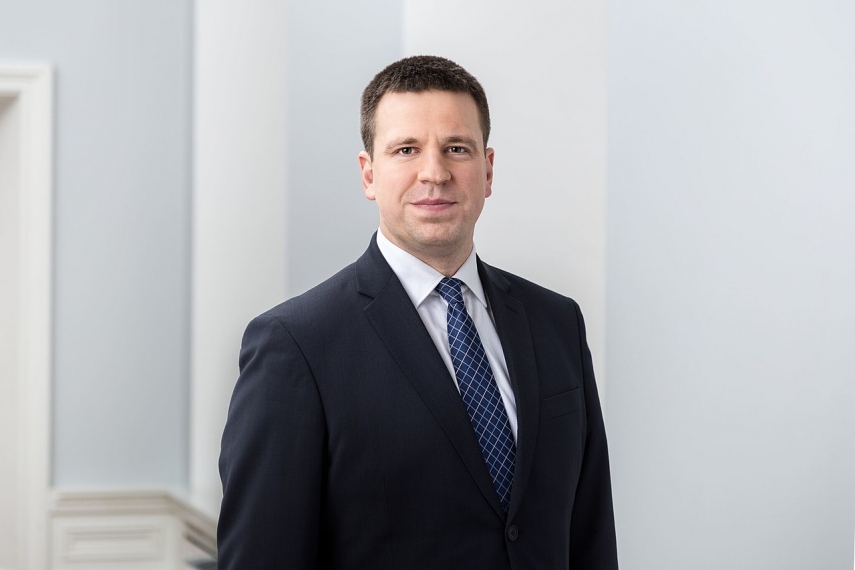 TALLINN – Estonian Prime Minister Juri Ratas said that raising research and development (R&D) funding to 1 percent of gross domestic product (GDP) is the political priority of all government coalitions that the current government has not abandoned, either.

"When we discussed the state's budgetary strategy for the last time on Monday of last week, before we made a final decision, the actual situation on Monday morning was that if we do not take into account the need for savings, R&D funding is to fall from the current 0.71 percent to 0.53 percent by 2023," Ratas said during question time in parliament on Wednesday.

The prime minister added that the government decided that state budget cuts would not be made to R&D or to defense spending, and when it comes to R&D funding, the current rate of spending will be maintained, at least. According to fresh data from the Ministry of Finance, an additional 152.4 million euros is to be found over the next four years for that.

According to Ratas, raising R&D funding to 1 percent would mean an additional funding of 591 million euros over the next four years. "At present, finding another 591 million euros in addition to these 152 million euros that the government found is essentially impossible," the prime minister said, adding that this does not mean that when the government comes back to next year's budget in September, this issue will not be reviewed again.

While in April, Estonian coalition partners agreed to raise the rate of state's assets to be allocated to R&D activity to 1 percent of GDP, then the freshly agreed upon four-year state budget strategy now only prescribes maintaining R&D funding on the current level, at 0.71 percent of GDP.