Estonian partl committee chair: Expelling spies could be one part of steps against Russia 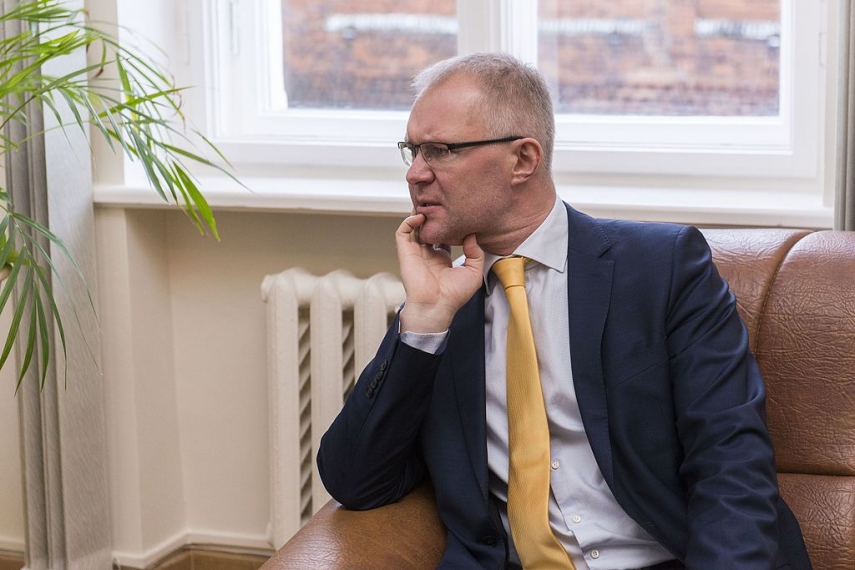 TALLINN - Chairman of the Estonian parliament's national defense committee Hannes Hanso said that Estonia must take powerful steps to support the United Kingdom and expelling Russian intelligence workers in Estonia under a diplomatic cover could be one of those steps.

Hanso told BNS that the United Kingdom has by now collected enough material to prove that it could none other than Russia who is behind the Salisbury murder attempts. "This murder attempt is also aggression against the security of Europe," he said.

"Normal countries have not other options than to once again take powerful steps against Russia. The expulsion of Russian spies working under a diplomatic cover could be one of those steps," Hanso said.

"I think that we should powerfully stand up in support of our ally," Hanso said. "When [Estonian Internal Security Service officer] Eston Kohver was abducted, we expected a powerful indication of solidarity from our allies. Now it is our turn to do that. I see no option for us not to support the steps of the British."

"The support package could also be significantly more substantial than the expulsion of spies," Hanso said. "The package is a matter of agreement."

Member of the parliament's national defense committee Margus Tsahkna said that Estonia must show solidarity with the United Kingdom and expel Russian spies working in Estonia under a diplomatic cover.

"Russia's attack against the United Kingdom in Salisbury is an attack against all of us," Tsahnka told BNS. "This is the message we should give to the British defense minister visiting his soldiers in Estonia on Sunday. The least we can do is to support our ally unconditionally and expel Russian intelligence diplomats from Estonia."

EU leaders on Thursday expressed clear support to the United Kingdom in relation to the poisoning of Russian ex-spy Sergei Skripa and his daughter Julia in Salisbury and agreed with the assessment of the British government that it is "extremely likely" that Russia is behind the nerve agent attack.

The United Kingdom following the attack expelled 23 Russian diplomats and their family members -- altogether approximately 80 people -- from the country and suspended high-level contacts with Moscow.