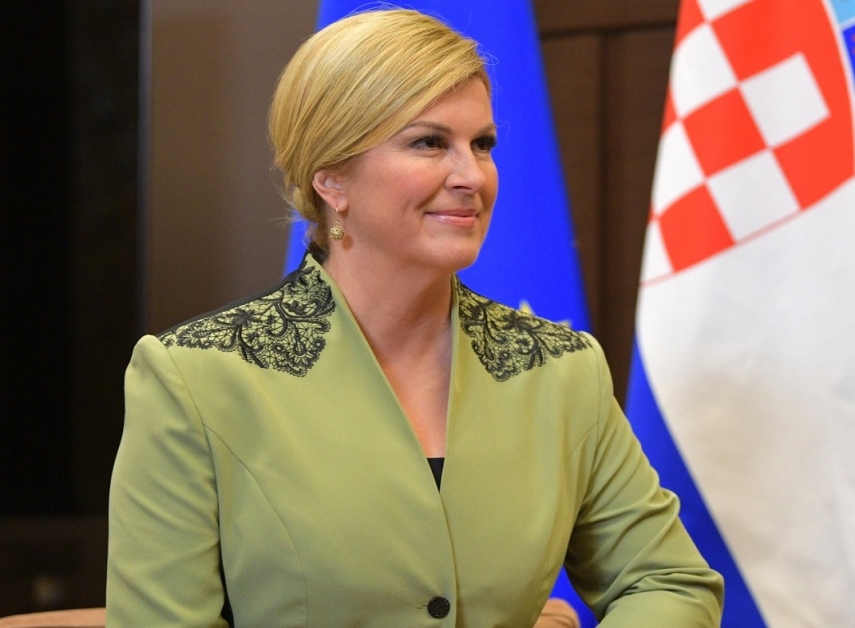 TALLINN - Estonian parliament speaker Henn Polluaas and Croatian President Kolinda Grabar-Kitarovic acknowledged at their meeting on Tuesday that Estonia and Croatia are close in terms of their their common values and world view and stand for a rules-based world order.

"The relations between our two countries are excellent," Polluaas was quoted by parliament spokespeople as saying. "Although we are not neighbors, our histories have a lot in common, and we have common values that we share," he added.

Future of the European Union, the work of the European Parliament, which was elected in spring, and the formation of the new European Commission were discussed at the meeting. The relations between the Balkan countries were also touched upon.

Polluaas pointed out at the meeting that tourism played an important role in the relations between Estonia and Croatia. "Already now, Croatia is a well-known destination country for Estonian tourists, and we would be very happy to welcome more Croatian tourists in Estonia," the parliament speaker said.

Polluaas thanked Croatia for its support at the UN Security Council vote and praised the excellent cooperation of the two countries in the European Union and NATO. He expressed hope that Croatia would join the NATO Cooperative Cyber Defense Center of Excellence (CCDCOE) located in Estonia before the end of this year.

The Croatian head of state gave an overview of the plans of the country for its presidency of the Council of the European Union, which will take place in the first half of 2020, and said that Croatia would like to learn from Estonia's experience. Croatia's priorities include the development of economy and the challenges to education, and also the security of the European Union.

Chairman of Riigikogu's foreign affairs committee Enn Eesmaa also participated in the meeting. He pointed out that Estonia supported further enlargement of the European Union and the open doors policy. According to Eesmaa, the European Union will not be ready before all Balkan countries that wish to accede are members of the EU.