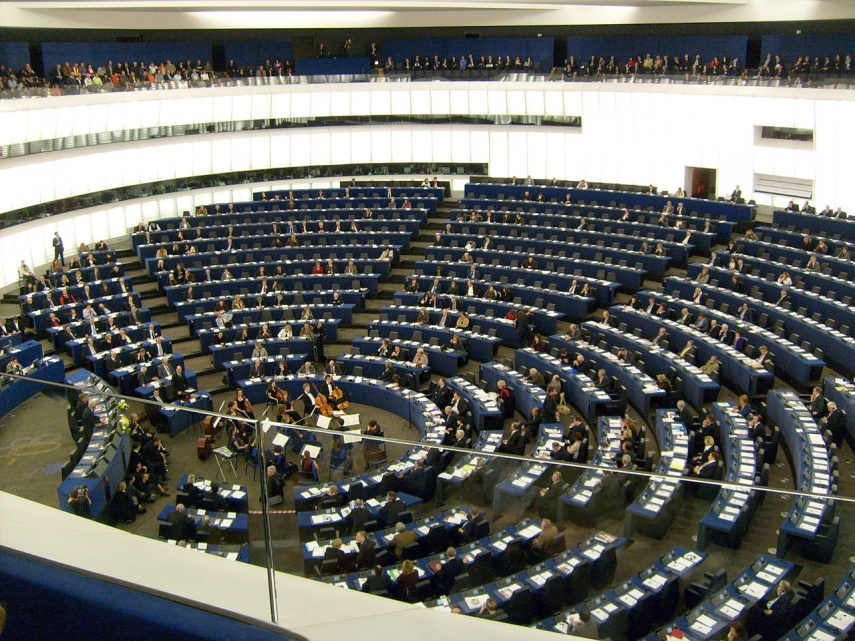 TALLINN - The European Union affairs committee of the parliament of Estonia on Monday approved the position of the government that supports the proposal for the allocation of seats in the next European Parliament.

The EU affairs committee of the Riigikogu issued its stance in agreement with the opinion of the constitutional committee, spokespeople for the Riigikogu said.

The chairman of the EU affairs committee, Toomas Vitsut, said it was positive that after the next elections Estonia will have one more seat in the European Parliament.

Jaak Madison, deputy chairman of the committee, said that the distribution of seats in the European Parliament was still in favor of the larger member states like Germany and France.

Prime Minister Juri Ratas, who attended the meeting, emphasized that Estonia supports the principle according to which some of the seats freed up by the United Kingdom will be redistributed among the member states in order to ensure equal representation and even out current inequalities.

Ratas told the committee that 27 of the 73 seats freed up by Brexit would be shared out among the member states, and it has been proposed to keep the remaining seats in reserve for possible EU enlargement. According to the plan, the number of members of the European Parliament will be cut from 751 to 705.

Estonia, like Croatia, Finland, Slovakia, Denmark, Austria, Sweden, Romania and Poland, will be given one additional seat. Spain and France will get five more seats, whereas the Netherlands and Italy will get three seats. The number of seats belonging to Ireland will rise by two.

Members of the committee also observed that when a candidate for the president of the European Commission is nominated, the principles of geographical and gender balance must be considered, and there should be more candidates than one. As the European Parliament rejected the proposal for a pan-European list, such list will not be used in the next elections.