Estonian parlt committee does not support introducing additional day off 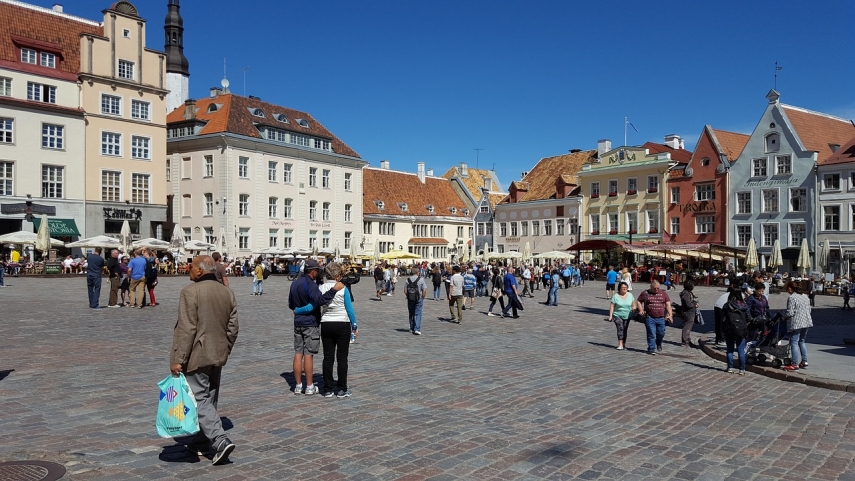 TALLINN - The constitutional committee of the Estonian parliament on Tuesday rejected a proposal of the Estonian Conservative People's Party (EKRE) to implement Easter Monday as a public holiday, according to which the Monday following Easter would have been a day off work.

"The Center Party today once again proved their lack of principles. When in the opposition, they repeatedly submitted a bill with which Easter Monday would have been turned into a public holiday. At present, this is not in effect in Europe only in Estonia, Malta and Portugal. However, they voted against it in the constitutional committee today when we presented the relevant proposal," Jaak Madison, deputy chairman of EKRE, said on social media.

Chairman of the constitutional committee Marko Pomerants told BNS that EKRE made its proposal in relation to amending the Public Holidays and Days of National Importance Act, the motive of which was the joint wish of all parliamentary parties to implement October 1 as Local Government Day recognized as a national holiday.

"All amendment proposals were reviewed today and it was decided to stick to the initial bill, that is not to regulate other holidays and days of celebration with a bill," Pomerants, a member of the parliamentary group of the Pro Patria and Res Publica Union (IRL), said. He was unable to say the voting result by hear, but admitted that MPs of the government coalition were against opposition EKRE's proposal.

EKRE in a letter of explanation to the amendment proposal said that Easter Monday is recognized as a public holiday in most European Union countries. "Implementing Easter Monday as a public holiday has in the last decade been repeatedly on the agenda in general political discussions that have taken place in Estonia, but it has not gained the support of the majority for various reasons, mainly economic reasons," the parliamentary group of EKRE said. "An additional day off per year may increase productivity for other working days, general social tolerance and valuing of people," EKRE said.

Easter is a public holiday in many countries, but its length varies across countries. In Estonia, only Good Friday and Easter Sunday are recognized as public holidays.

Local Government Day, if it is implemented as a national holiday, would not be a day off.