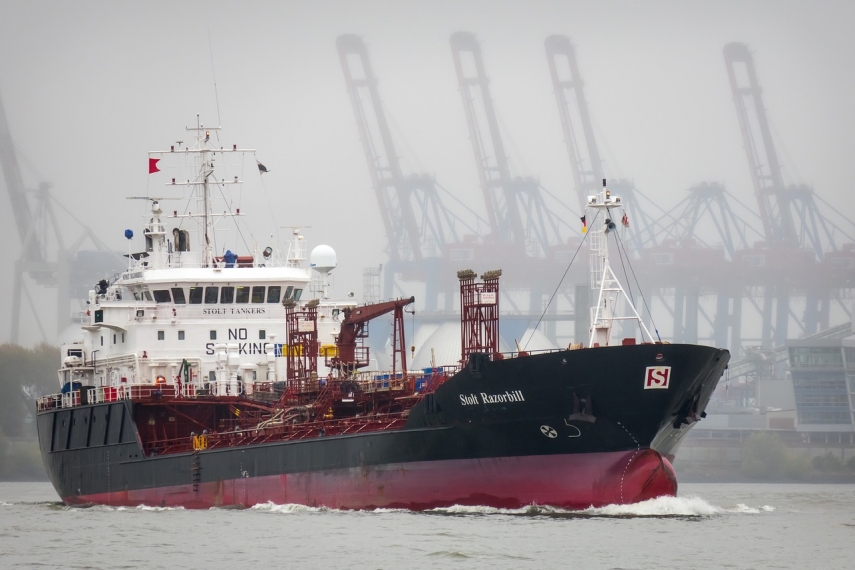 TALLINN – The Riigikogu on Wednesday passed a set of legislative amendments amending the Law of Ship Flag and Ship Registers Act and other laws, which are aimed at increasing the merchant fleet sailing under the Estonian flag and giving a  boost to the onshore sector.

The bill to amend the Law of Ship Flag and Registers of Ships Act, the Income Tax Act and other associated acts was passed in the third and final reading with 77 votes, with no votes against and one abstention.

Minister of Economic Affairs and Infrastructure Kadri Simson described the set of amendments as essential for increasing the competitiveness of Estonian shipping.

"The reputation of Estonia as a maritime nation took a heavy blow a few years ago, in 2014, when the last large cargo ship left our register. Now we have to restore our cargo fleet and bring sailors back under the Estonian flag," the minister said.

The amendments would introduce a zero-rate income tax for crew members working on ships that meet specific criteria. Under the special pension regulation, an Estonian pension will be ensured for the ship crew members based on a rate of 750 euros.

There are approximately 10,000 active seafarers in Estonia at present, roughly half of whom work on vessels flying the flags of foreign states. Reduced red-tape and simplified requirements will help bring ships back into the Estonian register, according to the Ministry of Economic Affairs and Communications.

The Maritime Administration meanwhile believes that changing the law of ship flag act may contribute as much as 2 percent to Estonia's GDP in a ten-year outlook through creating jobs in the onshore sector.

The Estonian independent seafarers' trade union EMSA, however, finds the solution offered by the bill to make Estonia a genuine flag of convenience state and reduce the competitiveness of Estonian seafarers compared with third-country residents.