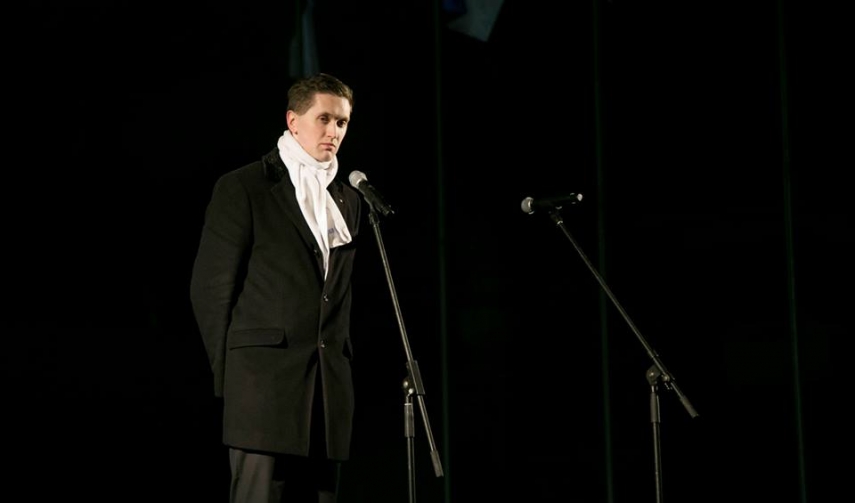 TALLINN - The European Union Affairs Committee of the Estonian parliament concluded after a discussion of the current state of the EU's internal security on Friday that sharing information among member states would help reduce the threat of terrorism.

Vice chairman of the committee Jaak Madison who chaired the meeting said that European security threats could be minimized by improving information exchanges via e-solutions and that Estonia could share its experiences in this field with other countries. "Estonia has used its peasant wisdom and made preparations to keep its threat level low," the press service of the Riigikogu quoted Madison as saying.

A problem Madison pointed out is that although the movement of people is checked in aviation, controls on overland movement are insufficient. He said that more random checks should be run at internal borders of the EU. In his opinion, Estonia should pay more attention to controls at its external borders to block the transit of foreign fighters through its territory.

Committee member Kalle Palling added that another source of threat was that if the people waiting a long time for another opportunity in refugee camps did not receive help they could be recruited by some terrorist group. The EU should invest in healthcare systems, job creation and education in the countries that have accepted refugees to prevent the rise of another generation of child fighters, he said.

Explanations were provided to the committee by the Interior Ministry's deputy secretary general for internal security Erkki Koort. He said that EU member states, Estonia among them, had been used as countries of transit by persons heading to Syria as foreign fighters.

Koort said he didn't see the threat of radicalization in Estonia as the community that could endanger public order and security was small. However, Estonia's EU presidency would increase the country's visibility and raise the threat of terrorism as well, he added.

The EU's IT agency based in Estonia deals with the visa register, but data exchanges are not taking place with all member states as yet. According to Koort, it is important to give the agency a broader mandate to increase utilization of existing systems as well as mutual interaction of different information systems. Another security enhancement goal is a border management system that would operate together with the customs system in the future.

Koort further singled out the importance of combating unlawful arms trade in Ukraine. "War in Western Balkans ended 16 years ago but the European Union is still dealing with the problems of illegal arms trading there. Since the war in Ukraine goes on, even more illegal weapons are moving there," he said, adding that eradication of arms trade which posed a threat to European security was one of the important directions of the forthcoming Estonian presidency of the EU.

According to data of Europol, 34 terrorist attacks took place in Europe last year compared to 17 a year earlier.