Estonian parliament committee not in favor of banning fur farms 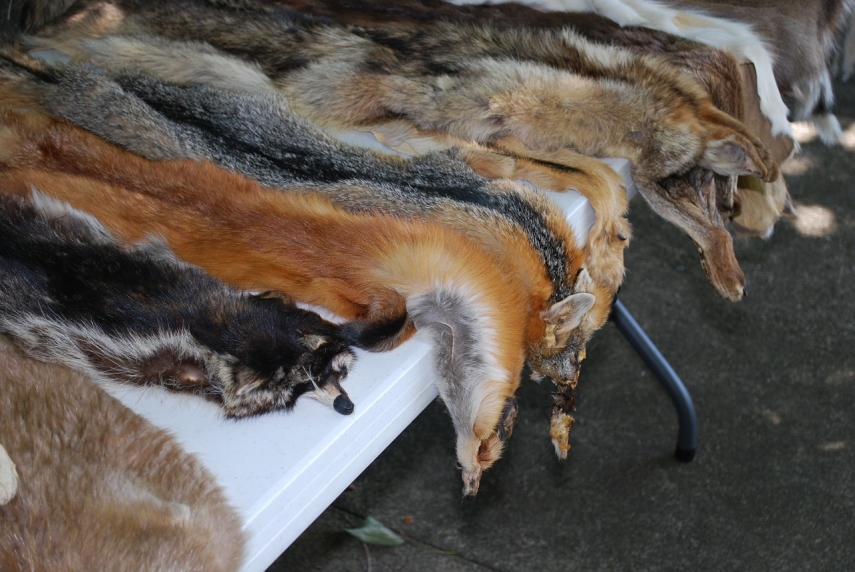 TALLINN – The environment committee of the Estonian parliament with a majority of votes on Tuesday did not support a law amendment demanding for the closing of fur farms and is to make a proposal to the parliament to discontinue the handling of the bill in question at the first reading.

The breeding and killing of fur-bearing animals only for the purpose of fur was supported by partyless Urve Palo, Reform Party MPs Terje Trei and Meelis Malberg and Center Party MP Valeri Korb. Those in favor of banning fur farms included chairman of the environment committee and Social Democratic Party (SDE) MP Rainer Vakra and Reform Party MP Kalle Palling.

"Thus, the law amendment in question did not gain support in the committee," Vakra told BNS. "But in any case, the final assessment of whether the breeding and killing of animals simply for the purpose of skinning them of their fur is fitting in the Estonia of the 21st century and our custom and value space will be made by the great hall and this will be done according to the committee's decision next Tuesday, or January 22, when the first reading will take place," he said.

Vakra said that the committee reached the joint stance that, should the parliament's great hall support banning fur farming, there must be a sufficient enough transition period so that those around a hundred people in Estonia, who are involved in fur farming, can find a new job, go through retraining and that entrepreneurs find a new challenge. It was also agreed that the state must come to the aid of the people in such a situation.

Kalle Palling also offered the idea that the state should buy the fur farms and only then terminate their activity. "In conclusion, as the topic is important in the society and its weakening is not foreseen in the future, it is reasonable for the Ministry of Rural Affairs to develop a real figure of how much adopting this decision would cost the state," Vakra said.

Issues pertaining to fur farms are once again on the agenda in connection with a bill of amendments to the Animal Protection Act and the Nature Conservation Act initiated by 18 MPs.