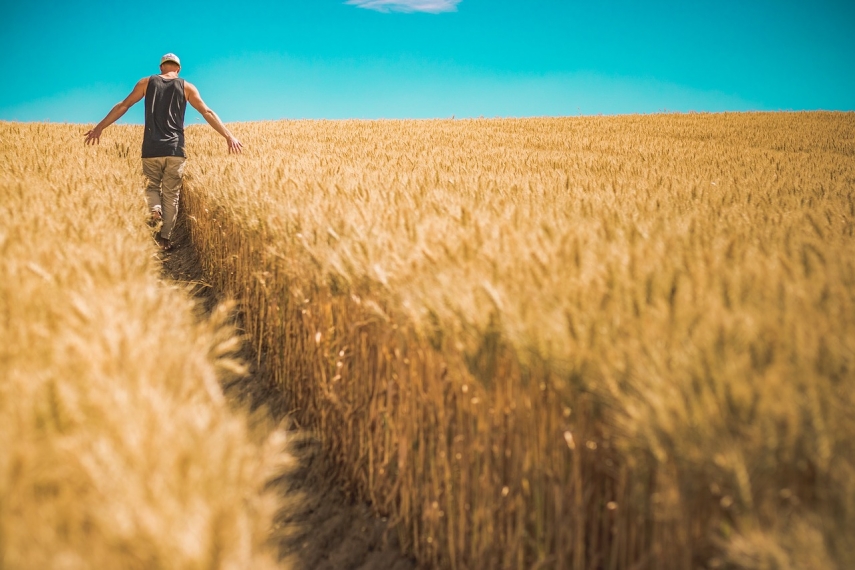 "The government's decision to give agricultural producers a loan of 20 million euros through the Rural Development Foundation (MES) is not enough to bring the agricultural sector out of crisis, but a possibility must be found to pay extraordinary crisis assistance already this fall," Kruuse said in a press release.

Kruuse said that he will raise the topic of paying extraordinary crisis aid at an extraordinary sitting of the parliament's rural affairs committee to be held on Aug. 13 in Jogeva. "Estonia's aim is to ensure its food security and the competitiveness of the agricultural sector in the future, this is why we cannot let agricultural companies go bankrupt for reasons beyond their control," he said.

"If the European Union does not plan to help the agricultural producers of regions damaged by drought, Estonia must receive the right from the European Commission to pay extraordinary support itself on the national level," Kruuse said.

The Estonian government on Thursday approved a capital allocation of 20 million euros to the Rural Development Foundation (MES) to help alleviate the damage caused to farmers by lasting drought. The money will be used by the foundation to issue loan guarantees to farmers and provide them with working capital loans. The aim of underwriting loans to producers is to ensure better access to loans for producers by improving their eligibility for credit, which may be undermined by insufficient collateral, high risk level of businesses in the starting phase, and other factors.

This spring and summer have been especially dry and warm. According to the Estonian Weather Service, the average precipitation in May was nearly 60 percent smaller compared to the long-term average. The average temperature was also higher than usual and there were up to 48 percent more days with sunshine than usual.