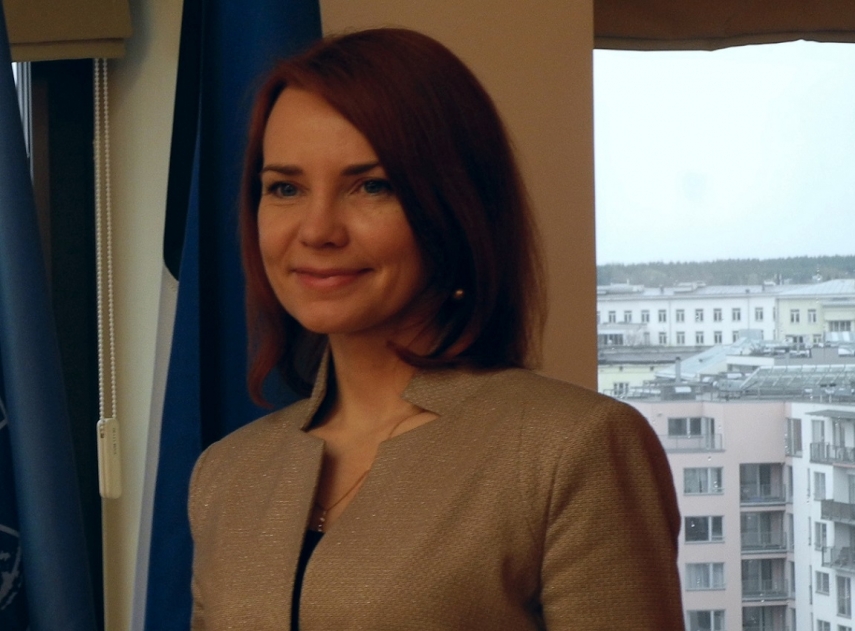 TALLINN - Estonian MP Keit Pentus-Rosimannus, who participated in a Baltic Sea related debate held at the Finnish opinion festival SuomiAreena, emphasized the need for cooperation and a change in human behavior in order to improve the condition of the Baltic Sea.

Pentus-Rosimannus, former minister of the environment and foreign affairs, said that acquiescence to climate change would accelerate the Baltic Sea's eutrophication even further. "If we care about the health of the Baltic Sea, it will require management with a small environmental footprint as well as fighting against climate change. This applies equally to reducing the footprint of the daily life of people as that of industry and agriculture, but also to all the countries around the Baltic Sea," she said.

"The condition of the Baltic Sea is currently similar to that of an organism suffering from alcohol poisoning. There is a great deal of over-supply as well as shortage of some substances. Those that are in short supply can theoretically be added, but those that are in excess can hardly be removed. A change in behavior is unavoidable, its impact, however, is long-lasting," the MP said.

At the debate, Pentus-Rosimannus emphasized the need to adhere to the Baltic Sea Action Plan. "Nitrogen and phosphorus indicators have started to gradually decline in the sea. The big change will take some time, but without it, the next few generations would have an oxygen deficient algae soup instead of the Baltic Sea," she said. The MP added that climate change is also having a severe impact on the Baltic Sea, as warmer water in the sea, with its slow water exchange, accelerates eutrophication.

Other participants of the debate concerning the Baltic Sea included Henrik Normann, president of the Nordic Investment Bank (NIB), Paula Lehtomaki, secretary general of the Nordic Council of Ministers, Annamari Arrakoski-Engardt, secretary general of the John Nurminen Foundation, Roleff Krakstrom, CEO of Moomin Characters, and Amanda Rejstrom, co-founder and CEO of Spark Sustainability. The debate was organized by the Nordic Council of Ministers.