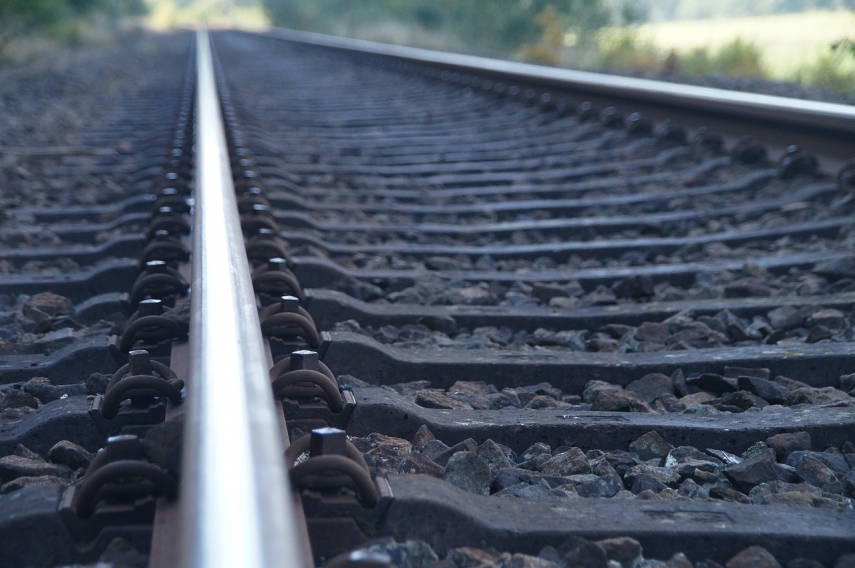 TALLINN – The Estonian Ministry of Economic Affairs and Communications has for the time being dropped the plan to build a bypass railway of Tallinn for an estimated 112 million euros, finding that there is no need for such railway, Postimees reported.

"We will do it in such way that it will be technically possible to build a ring railway in the Rail Baltic track corridor some time if something should change cardinally in our transit. There is no need for a ring railway at present," Ahti Kuningas, deputy secretary general of the Ministry of Economic Affairs and Communications for transport, told Postimees.

According to an estimate made by the state-owned railway infrastructure company Estonian Railways (Eesti Raudtee) for the ministry in summer, the railway would cost 112 million euros to build.

Ahti Kuningas said that for this amount of money major improvements could be achieved in the condition of the country's roads, such as by building the smaller Tallinn ring road or covering 1,100 kilometers of gravel roads with asphalt.

The tentative design for the ring railway suggests that 12.5 kilometers of the 27-kilometer track ending in the port of Paldiski would run parallel to the Rail Baltic in the area to the south of Lake Ulemiste.

This means that in designing the Rail Baltic one needs to reckon with a wider track corridor, viaducts, train stops and all other infrastructure, given that the route must accommodate two pairs of tracks -- one of the European gauge and the other of the so-called Russian gauge in use in Estonia now. If the Rail Baltic track doesn't reckon with a second pair of tracks, the eventual construction of the ring railway will be unlikely, Postimees observed.

According to proponents, the ring railway would solve the problem posed by the fact that at present all cargoes heading to the sea port of Paldiski from Russia are transported through Tallinn's city center to the freight station of Kopli in North Tallinn and from there on to Paldiski.

At present about one freight train on the average passes the Tallinn-Paldiski section per 24 hours, accounting for just 4 percent of the total volume of rail transport in Estonia.

Talk about the need for a ring railway started more than ten years ago, when freight shipment volumes were almost three times they are now.

"This begs the question about the necessity of the investment. The existing tracks of Estonian Railways need investments to the tune of 500 million euros in the coming years," said Kuningas, adding that the Rail Baltic plan does reckon with a second pair or tracks.

Estonian Railways CEO Erik Laidvee, whose company made an inquiry concerning the ring railway to the ministry in the fall, said that according to their understanding there is no conclusive decision when it comes to the ring railway project and additional surveys are desired.

"We hope things to become more specific during January, but the important thing is that it hasn't yet been decided that there will be no ring railway under any circumstances," Laidvee said.

Laidvee said that with the present freight volume construction of the ring railway definitely will not pay off.

"If the ring railway is reckoned with in the plans of Rail Baltic, this means that no structures necessary for the functioning of Rail Baltic would be designed in the locations indicated in the preliminary design by Estonian Railways," he said.

The CEO said it now has to be made clear how exactly reckoning with the prospect of a ring railway is taking place and what additional surveys are needed for it.

"That would enable Rail Baltic to move forward with the designing of their railway without delay and give us additional time for necessary additional surveys and the search for financing opportunities," Laidvee added.