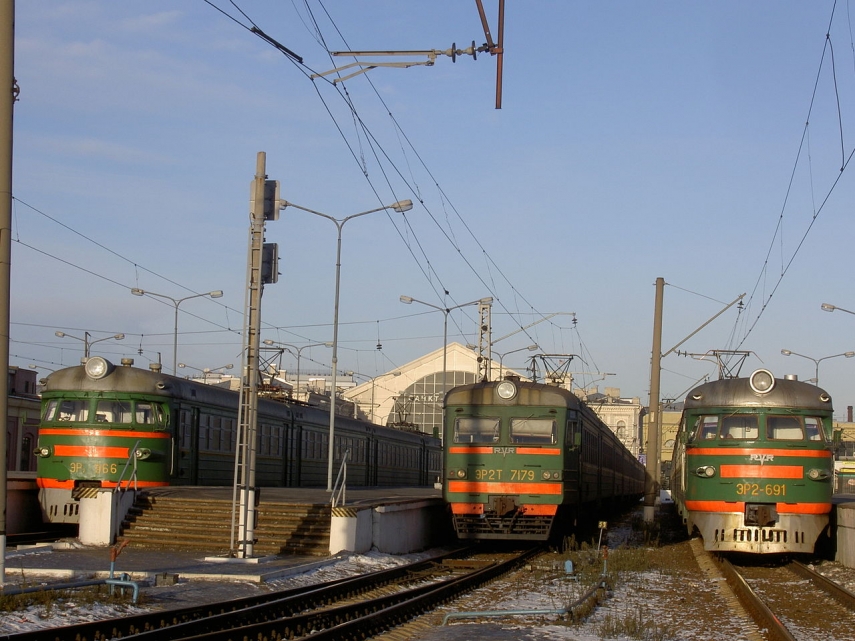 TALLINN - The Estonian Ministry of Economic Affairs and Communications has sent a proposal to Rail Baltic Estonia to consider a dual gauge solution when designing the overlapping corridor of Rail Baltic and the Tallinn southern bypass railway, which would ensure that the section could be traversed by trains with different track gauges.

The Minister of Economic Affairs and Infrastructure Kadri Simson said that considering the future, the space needed for a dual gauge solution should be taken into account; however, complying with the deadlines set for Rail Baltic is a priority. Rail Baltic needs to be completed by 2026, thus the immediate introduction of the bypass railway to the works would hinder Rail Baltic's progress, spokespeople for the Ministry of Economic Affairs and Communications said.

Two alternatives for the Tallinn bypass railway corridor have been set forth in the Harju County plan for 2030+, both of which are currently still on the table.

So far, there is no certainty yet if the railway alternative bypassing Tallinn in the south is to run parallel with Rail Baltic, and it is not good practice for the developer to have the solution set in stone before the detailed planning process is even completed. Establishing the corridor of the bypass railway partially parallel to Rail Baltic is thus one of many options.

"Analyses carried out in reference to Rail Baltic indicate that the construction thereof is reasonable and will solve real problems; there is no such information available regarding the ring railway. At the moment, our knowledge is that transit volumes have dropped threefold compared to 10 years ago and no major growth is forecast for the future," Simson said.

Rail Baltic and the Tallinn bypass railway are two developments in different stages -- the Rail Baltic project already includes designated spatial plans, whereas the ring railway currently only has a general planning solution.

A dual gauge solution is a track that allows the passage of trains of two different track gauges. Rail Baltic is a 1,435 mm gauge railway, whereas the width between the tracks of the Tallinn ring railway would be 1,520 mm, also known as the Russian gauge.

Govt appoints Estonia's representatives for Conference on Future of Europe