Estonian ministry: Pension rise, lowering of VAT would cost the most of EKRE promises 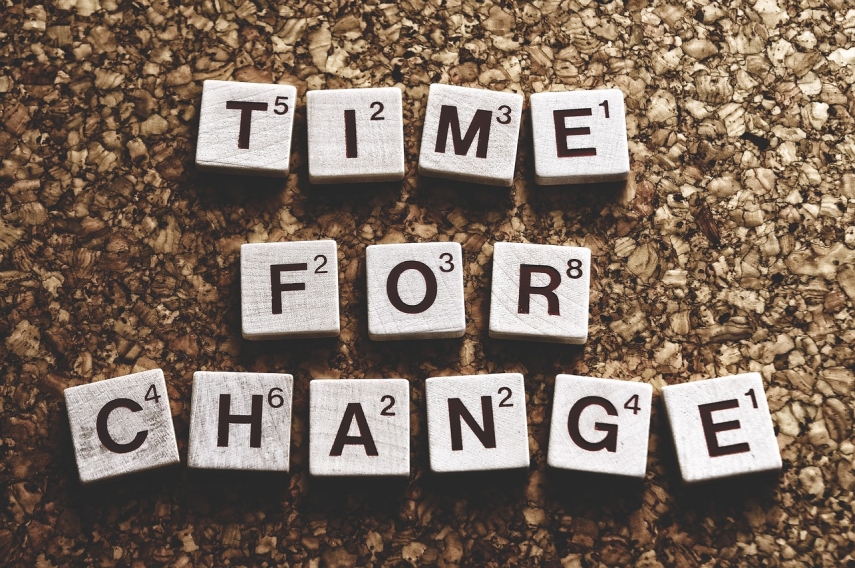 TALLINN – The most expensive election promises of the Estonian Conservative People's Party (EKRE) are doubling the size of pensions, lowering value-added tax (VAT) to 15 percent an increasing investments in research to 2 percent of gross domestic product (GDP), according to an analysis published by the Ministry of Finance on Monday.

The promise of EKRE to raise the average pension twofold to approximately 800 euros a month over the next four years would have a negative impact of 594 million euros on the government sector's budgetary position per year. Another promise of the party, to exempt pensions from income tax, would cost 115 million euros, while reducing the ratio of pensioners living in poverty by 0.6 percentage points.

The plan of EKRE to lower VAT to 15 percent would reduce inflation, but have a cost of 570 million euros for the budgetary position.

Besides, EKRE would cut the rate of VAT for the accommodation and catering sector to 9 percent and exempt medicines and technical aids for the disabled from VAT. VAT cuts would increase consumption, the ministry said.

EKRE would also cut the VAT rate for foodstuffs made in Estonia to 9 percent and the VAT rate for organic products to 0 percent. While that would run counter to the EU tax directive and the rule according to which different VAT rates cannot be applied to food products depending on where they were produced, the promise as such would have a negative impact of 216 million euros a year on the budget. The consumer price index (CPI) meanwhile would decline by 2 percent as a result.

Raising research and development investments to 2 percent of GDP would have a negative impact of 381.6 million euros on the budgetary position based on the estimate of the Ministry of Finance that Estonia's GDP will total 28.6 billion euros in 2020. The measure would have a potential positive effect on productivity.

The EKRE promises to launch a national construction program and complete four-lane roads from Tallinn to Tartu, Parnu and Narva, along with a bridge to Saaremaa, in eight years would cost 2.2 billion euros combined, while their negative impact on the budgetary position would be 283 million euros a year.

The promise of EKRE to allow entrepreneurs to incur costs of up to 6,000 euros a year without paying the fringe benefit tax would cost the budgetary position 160 million euros.

Two promises of EKRE -- imposing a car tax of 100 euros a month on company cars and discontinuing the Rail Baltic project and establishing a quality railway connection with Europe making maximum use of existing domestic connections instead -- would have a positive effect on the budget by 84 million euros and 85 million euros a year, respectively. The ministry pointed out that when it comes to the latter, it remains unclear to what extent existing connections are planned to be improved.

The Estonian Ministry of Finance on Monday published the results of the budgetary impact assessment of the election platforms of political parties participating in the upcoming parliamentary elections. The analysis was foremost based on the ministry's main function for the government and the parliament -- the drawing up of the state budget and the four-year budget strategy as well as the organization of the state's finance.

Across the political parties, the most costly are promises regarding pension increases, road construction, income tax amendments, teachers' salary increases, the reduction of care burden, increase in research and development costs and an increase in healthcare costs.