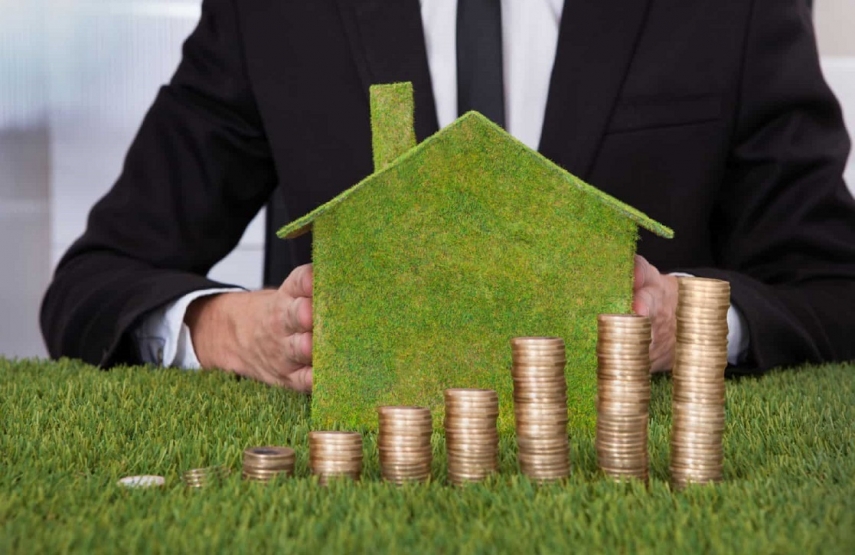 TALLINN – Estonian Minister of the Environment Rene Kokk and Minister of Public Administration Jaak Aab said that the results of the planned regular valuation of land will likely not be used as the basis for calculating the land tax before 2023, and measures are already being prepared to prevent a surge in land tax.

"Nearly two decades have passed since the last regular valuation of land. A new valuation and, through that, finding out the current value of the land is definitely necessary," Kokk said in a press release.

"As I have previously affirmed as well, one should not fear that the valuation of land would lead to a steep increase in land tax. I can now confirm that we along with the Ministry of Finance, which deals with tax and regional policy, are seeking solutions to maintaining the tax increase within reasonable limits," the minister added.

Minister of Public Administration Jaak Aab said that an impact analysis of the valuation of land is currently being drawn up, while measures for hindering the fast increase of land tax are also being developed. "For example, one option is to determine a certain percentage of how much the tax on a piece of land may increase per year. It is also possible to bring the maximum rate of land tax below the current rate," he added.

Aab added that local government councils decide over the land tax rates in effect in a city or rural municipality. "Based on the experience of the last valuation of land in 2001, we can say that local governments do not tend to increase the tax burden of their residents lightly," he said.

The Ministry of the Environment and the Ministry of Finance are planning to take a memorandum concerning the regular valuation of land to the Cabinet in January 2020.

When the valuation of land is to start is for the government to decide. According to the current plan, it will definitely not take place before 2021. Tambet Tiits, director general of the Land Board, said that the authority is ready to start valuation preparations next year.

As a long time has passed since the last regular valuation of land and the market price of land has increased 10 times, on average, since then, the assumption of the valuation results as the basis for the land tax will be preceded by a thorough analysis. This way, the impact of the valuation will likely not be reflected in the land tax until 2023.