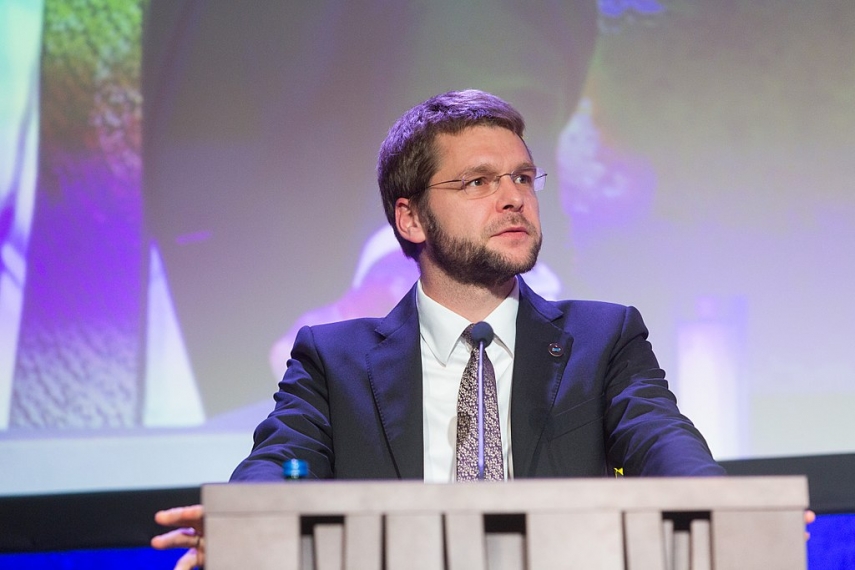 TALLINN – Estonia's Minister of Health and Labor Jevgeni Ossinovski is planning to develop a so-called wage gap speedometer to measure the success of employers in the public and private sectors when it comes to evening out the wages of male and female employees for work of equal value, which would be used by the Labor Inspectorate to exercise oversight over public sector employers.

"All employers are obliged under already valid rules to ensure equal remuneration of men and women for the same work or work of equal value," Ossinovski said in a press release. "By creating a new digital tool, we will help the public sector to better fulfill this obligation and reduce the gender pay gap. By this we want to serve as an example also for all private sector employers."

The initial contactless analysis of wage data would be conducted using the data that employers already are presenting to the state, which is available from different registries. For conducting the analysis a digital tool, a wage gap speedometer, is planned to be developed that will calculate the size of the wage gap in the organization automatically. Such initial analysis will be conducted once every year.

If the initial analysis indicates that the employer is paying unequal amounts of money to men and women for the same or equal work, the Labor Inspectorate will make a proposal to public sector enterprises with 10 or more workers to conduct an audit of equal pay for men and women in the organization.

In the course of the audit, the employer will conduct an analysis of the principles of remuneration for work in the organization and draw up an action plan for reducing the gender pay gap. The analysis will also provide the employer with an opportunity to demonstrate that the differences are caused by objective reasons not related to gender.

The wage gap speedometer will offer information about the gender pay gap also to employers in the private sector. While the Labor Inspectorate will exercise oversight only in institutions of the public sector, it will provide advice on the subject also to private sector employers if they so wish.

The bill drafted by the Ministry of Social Affairs will also specify the obligations of employers in gathering gender based data on employees and informing about the equality of men and women in the organization. This includes providing a clear list of the data based on which the employer itself, the Labor Inspectorate and other agencies monitoring compliance with law, and also employees and their representatives, can assess performance against the requirement that men and women be paid equally for equal work.

The amendments would take effect from July 1, 2020 to leave time for employers and the Labor Inspectorate to make necessary preparations.

Statistics Estonia and Eurostat use different methodologies for calculating the gender pay gap. In Eurostat statistics on the pay difference companies and institutions with fewer than ten employees are not included, just like agriculture, forestry, fishery, public administration and national defense.

Statistics Estonia, on the other hand, uses data for all companies and institutions, as well as all sectors.

According to Statistics Estonia, the gender pay gap in Estonia in 2016 was 20.9 percent.