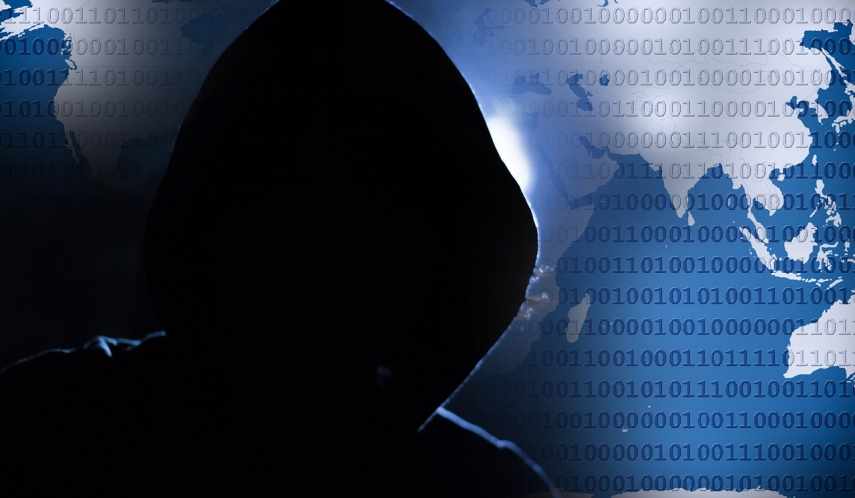 TALLINN - Estonia's Minister of Defense Juri Luik met in New York on Friday with Jean-Pierre Lacroix, United Nations under-secretary-general for peacekeeping operations, and Miroslav Jenca, UN assistant secretary-general for political affairs, as well as took part in a meeting of major troop-contributing nations to UN peacekeeping operations where he raised the topic of cyber security.

At the meeting of major troop-contributing nations, Luik discussed the key problems related to the conduct of UN peacekeeping operations and talked about the aims of Estonia in standing for a non-permanent seat on the UN Security Council.

The minister said that as a non-permanent member of the Security Council, Estonia would seek, among other things, to put greater emphasis on crisis prevention by the UN, which would help save resources and human lives.

He described it as essential to provide the commanders of missions with clear rules for the use of force to protect UN peacekeepers in the increasingly complex security situation and be able to protect civilian residents.

Luik emphasized the need to more extensively use innovative solutions in ensuring peace and security. "As things stand now, international operations are vulnerable to cyber-attacks. We must be better prepared for this also in the context of the UN," he said.

Also talked about was the reform of UN peacekeeping and further steps to reduce bureaucracy and grant greater responsibility to mission chiefs in crisis regions.