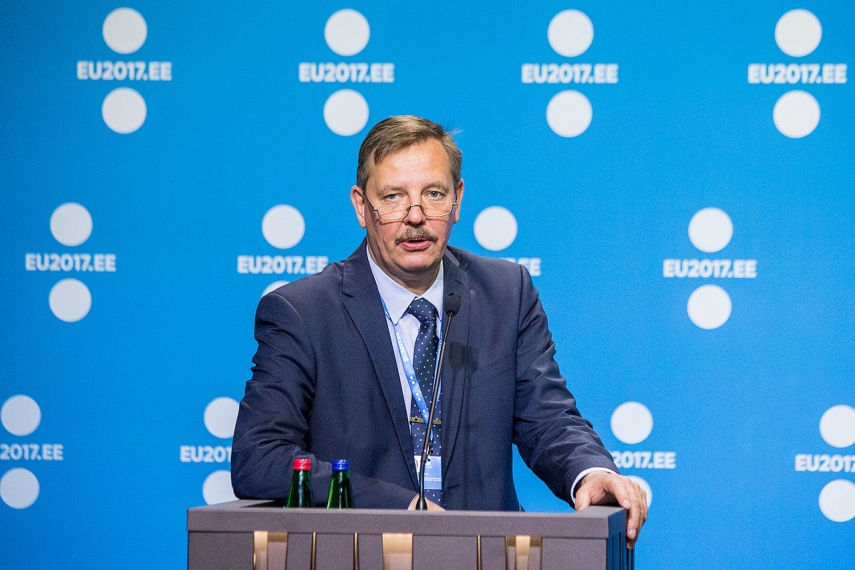 TALLINN – The Estonian government discussed launching the second stage of the restoration of the Tallinn-Haapsalu railway during negotiations on the budget strategy, but did not find the necessary money, Minister of Economic Affairs and Infrastructure Taavi Aas said.

"We hope that it will be possible to return to this matter in the fall, when the new economic forecast is reviewed, or in the course of drawing up the state's new budget strategy next spring," Aas said in his response to the head of the Haapsalu railway support group in the Riigikogu, Jaanus Karilaid, and Mayor of Haapsalu Urmas Sukles.

Karilaid and Sukles proposed in mid-May that the government start the second stage of the restoration of the Haapsalu railway next year and find money for the project in the state budget over the next four years.

The government endorsed a plan for the construction of the Turba-Riisipere 6.5-kilometer section of the Tallinn-Haapsalu railway for approximately eight million euros as part of a program of additional infrastructure investments in May 2017.

Construction of the upper sections of the track between Turba and Riisipere, meaning covering the top of the embankment with a layer of crushed limestone and laying of sleepers and rails, started last week. Train services on the Riisipere-Turba section of the track are expected to resume by the end of 2019.

The 54-kilometer section of the track from Riisipere to the northwestern sea resort Haapsalu was closed by the state-owned railway company Estonian Railways in 1995. The track's new owner, Haapsalu Raudtee, started demolition of the track in 2004 citing too low freight volumes.