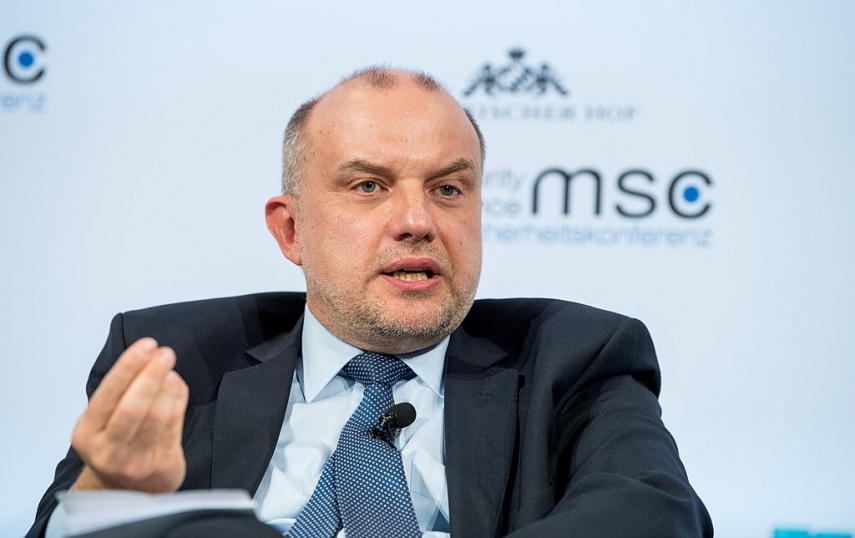 TALLINN - Estonia's Defense Minister Juri Luik has described secret steps by Russia in developing medium-range nuclear weapons as worrying and said that this may affect also the Baltic countries in the future.

NATO defense ministers at their meeting in Brussels on Thursday discussed matters related to the nuclear security of the alliance, spokespeople for the Estonian Defense Ministry said.

"While the latest clandestine steps by Russia in developing medium range nuclear weapons no doubt are causing concern, we have to take into account that it is a part of the anti-Western strategy of Russia. In the more distant future the restoration of this branch or arms may also have an impact on the defense of the Baltic countries," the Estonian minister said after a meeting of the alliance's ministers in the nuclear planning group.

The ministers were scheduled later on Thursday to meet in the format of the North Atlantic Committee, where developing the capabilities for cyber defense and cyber attack were to be discussed.

On Wednesday, the ministers met in the NATO-Georgia committee and discussed matters related to burden-sharing.