Estonian minister: Calculations of cost of border were made in haste 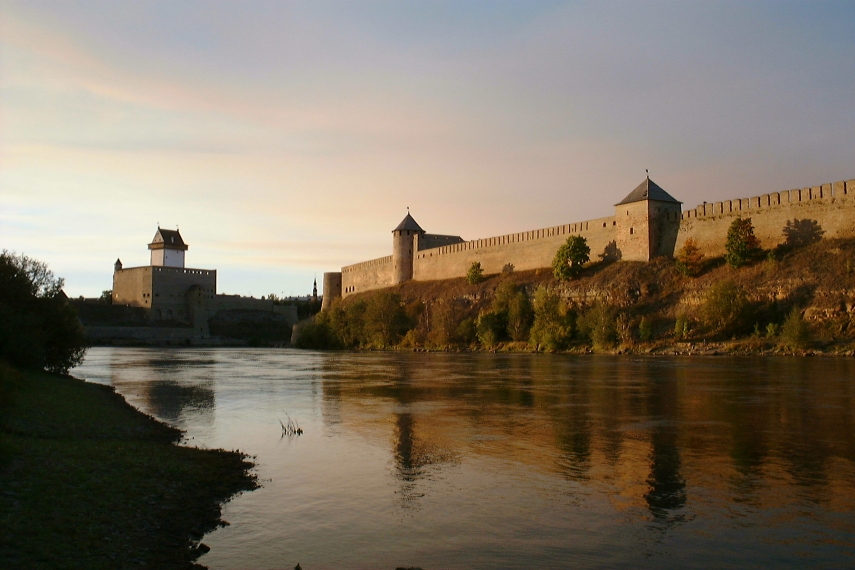 TALLINN - The calculations of the cost of the construction of structures along the Estonian-Russian border made in 2014 were made in a haste, Estonia's Interior Minister Andres Anvelt told parliament in question time on Wednesday.

"The estimations and calculations made in 2014 were made in a haste and the input received from them for decision making was insufficient by all means," Anvelt said.

A new planning procedure launched in 2015 revealed that the construction of the border will cost significantly more.

"The question is about whether we make it as a temporal thing for a certain amount of time, five or six years, or we will make a barrier fence that has a warranty of at least 20 years on terrain. A fence to which contemporary surveillance equipment can be attached too," Anvelt said.

The minister said that, by way of example, smugglers have begun to use drones for transporting illicit cigarettes across the border. "It's a developing field," he said.

He said that an internal audit has to find out whether information about the cost of the construction of the border moved from the Police and Border Guard Board to the Interior Ministry with the required speed.

"Every specialist who has observed this process will say that designing a border section of this length and even making a calculation in one-and-a-half or two months is simply not possible physically, also without [building] the test sections that had to be done according to the later decision," Anvelt said.

It was announced earlier this month that according to calculations made by the Police and Border Guard Board, the construction of border with Russia could cost 2.5 times more than estimated. The Interior Ministry has started an audit to find out why the construction is to cost 118 million euros more than the initial estimate, put at 197 million euros.

National police chief Elmar Vaher has said that the project became more expensive mainly as a result of unexpectedly unfavorable natural conditions on the border, like marshy lands, high ground water, the need for new access roads and power lines, and the need for additional land transfers not considered in the preliminary indicative price.