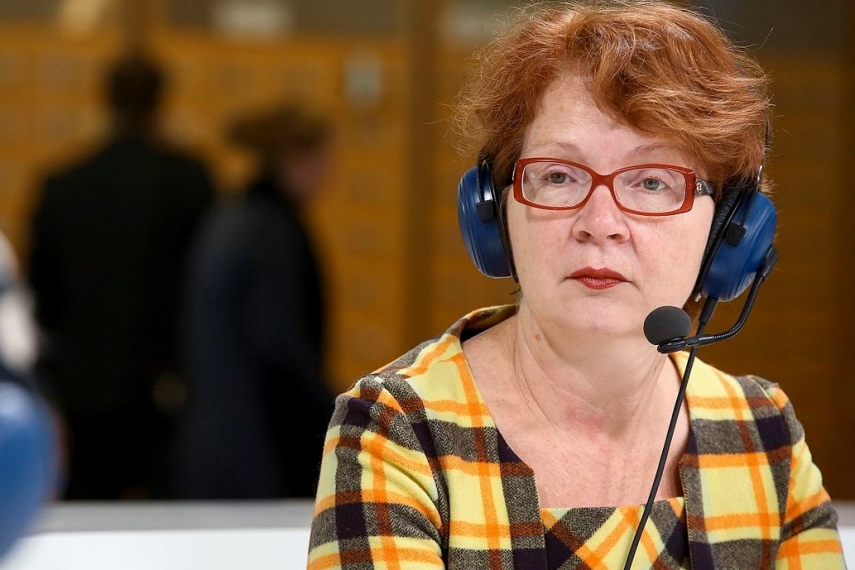 TALLINN - Estonian MEP Yana Toom deems Estonian Minister of Justice Urmas Reinsalu's comments on the topic of the language of instruction at the soon-to-be Kohtla-Jarve state gymnasium to be vote-grabbing tactics as the school is clearly to continue as an Estonian-language institution.

"As a member of the government, the minister of justice knows full well that the Estonian gymnasium of Kohtla-Jarve is to continue as an Estonian gymnasium, meaning that its students will continue to receive instruction in Estonian. 100 percent," Toom wrote on social media.

"It is precisely for that reason that he avoids describing the situation in detail -- one would not want to lie," Toom said, referring to an article published by the daily Eesti Paevaleht.

"Estonians should not become a minority in Estonia. Kohtla-Jarve school is a battlefield for the Estonian identity," the daily quoted Reinsalu as saying.

"Essentially, that is a lie -- there is no threat posed to the continuation of the gymnasium nor will there be," Toom said, adding that such tactics might, however, grant the minister some votes in the upcoming general elections on March 3.