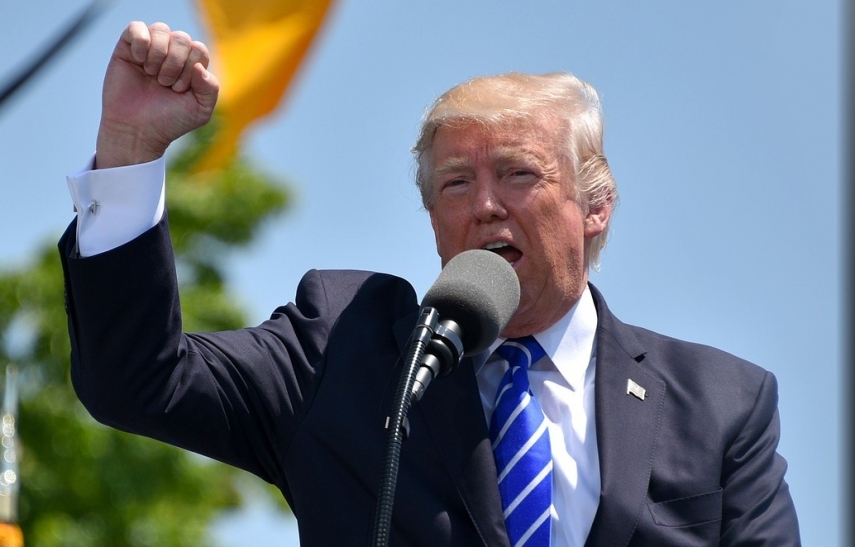 TALLINN - Estonian MEP Jaak Madison together with his colleagues from the the European Parliament's political group Identity and Democracy will be visiting the United States from Saturday to Friday to hold official meetings with members of the US Congress and journalists, visit polling stations and campaign events and participate in the official election night event of incumbent US President Donald Trump.

On Sunday, Madison is scheduled to meet with seven journalists from leading conservative media outlets to discuss the situation in the United States.

On Monday, Madison will meet with congressmen Paul Gosar and Jim Banks and take part in Trump's campaign event in Pennsylvania.

On Tuesday, Madison is to visit polling stations in Fairfax, Virginia, and in Washington, D.C., and to participate in Trump's election night event.