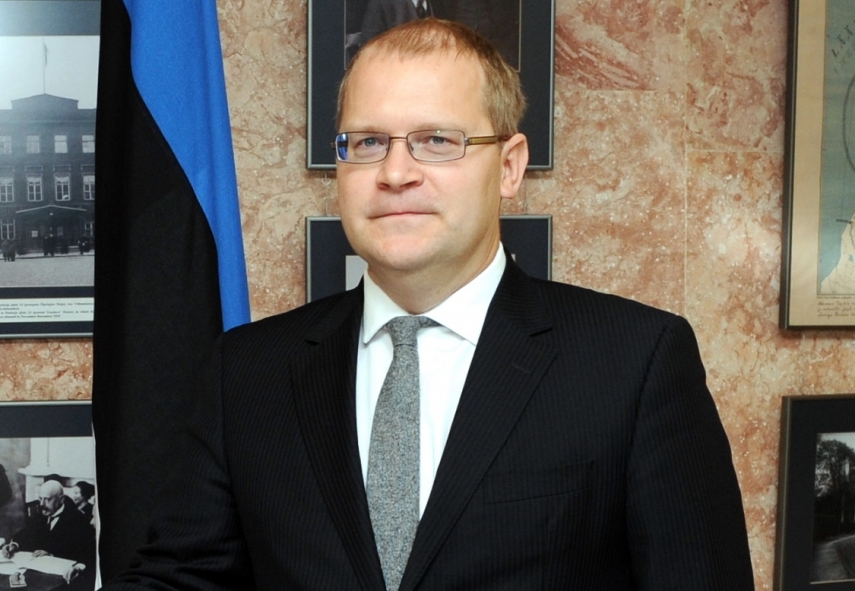 TALLINN - Estonian MEP Urmas Paet is to take part in a visit of the delegation of the European Parliament's committee on foreign affairs and subcommittee on security and defense to the United States and the headquarters of the United Nations.

From New York, the delegation is to head to Washington, DC and Norfolk, where meetings will be held in the US Congress, Senate, Department of State and the US Army.