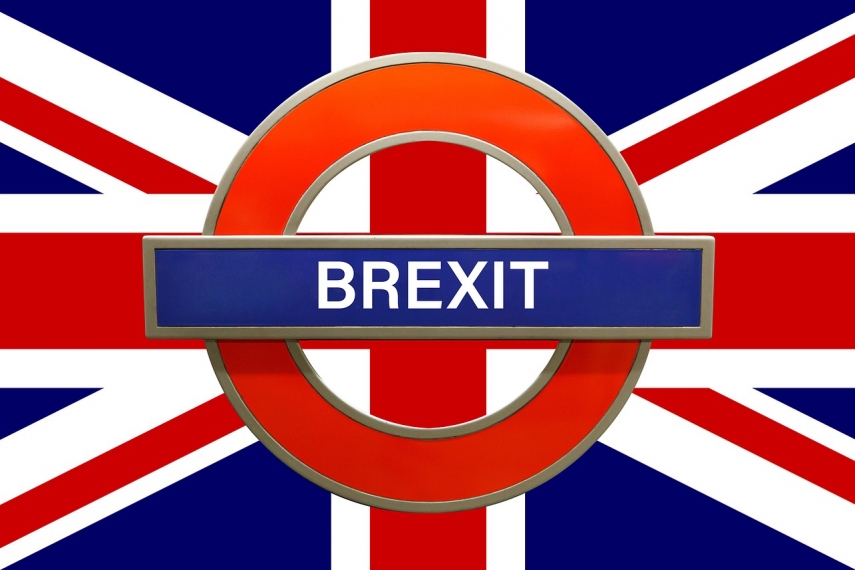 TALLINN - MEP Jaak Madison opined that the European Union should stop hindering the United Kingdom's withdrawal from the Union as a postponed or no-deal Brexit would entail losses for all parties involved.

Madison, a member of the Estonian Conservative People's Party (EKRE), the junior partner in the Estonian  government coalition, said at the European Parliament's plenary on Wednesday that the United Kingdom has made great compromises with its last week's proposal and it is time the European Union respond with a similar concession to avoid a no-deal Brexit.

"Postponing the withdrawal or leaving without a deal would entail losses for all parties involved. Not only would it cause serious problems in relation to the next  budgetary framework, it would also almost certainly result in a hard border between Ireland and Northern Ireland," he noted.

"The European Union is like a jealous partner using pointless tactics to prevent the other party from leaving; in reality, however, such antics only drive the former partner further away. That is why I would like to remind the European Union of an old saying -- if you love someone, please let them go," Madison said.