Estonian MEP: Circumventing of EU sanctions must be ended 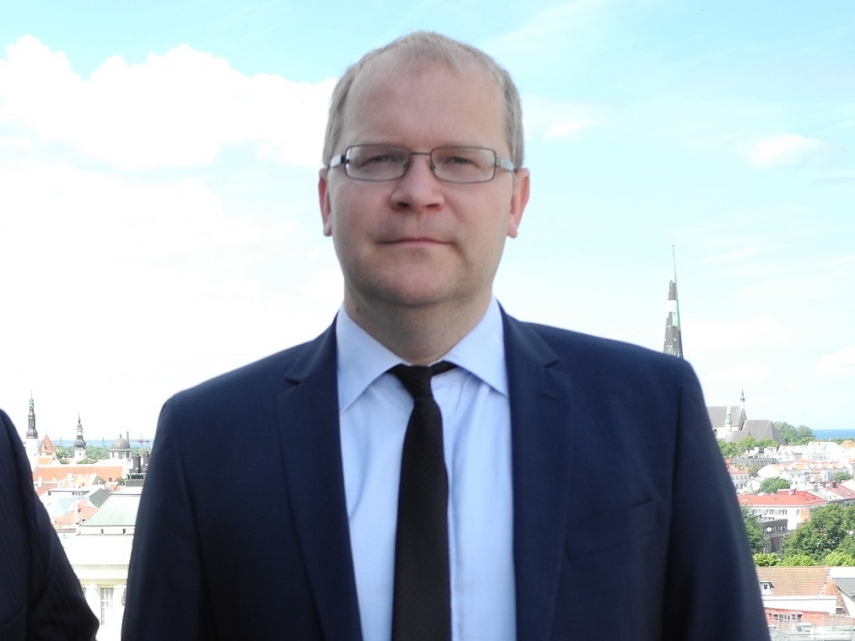 TALLINN - Estonian MEP Urmas Paet and several other members of the European Parliament have asked the European Commission and the Council of the European Union how they intend to ensure abidance by the sanctions imposed by the EU.

Paet said that there have been multiple cases in recent past where European companies, but also EU member states have not observed the sanctions imposed by the EU.

"For instance, Syrian security official Ali Mamlouk visited Italy, even though his name is on the EU sanctions list. Belgian companies have exported components of poisonous gas to Syria and Dutch companies have helped build the bridge over the Kerch Strait. Propellers made by Germans have ended up in Russian military drones and the Dutch company Damen supplies the Libyan coast guard with patrol boats," Paet said, adding that such violations of the sanctions undermine the credibility of the EU's foreign policy.

At the same time, according to Paet, the Council and the Commission are taking significant steps to expand the sanctions regime so that it would be possible to impose sanctions also in response to human rights violations and chemical and cyber attacks.

"However, it is essential for businesses and member states alike to interpret and observe the sanctions imposed to date in a similar fashion," the MEP said.

In their inquiry, Paet and several other MEPs ask what measures the Commission is planning to take to make sure that the sanctions imposed are respected.