Estonian medical professionals: Public health of no importance to govt 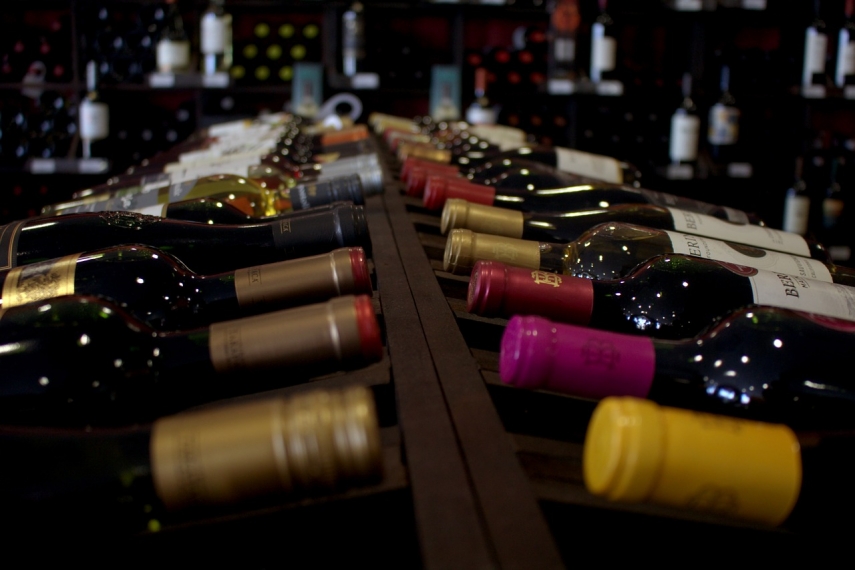 TALLINN - By lowering the excise duty on alcohol, the Estonian government sends an unequivocal message that public health does not matter, associations of doctors and healthcare professionals said on Tuesday.

A recent survey indicates that the consumption of alcohol in Estonia has reached the lowest level seen in ten years, thus predictions by distillers, brewers and retailers indicating that people will drink more as a result of the excise duty hike proved wrong, the address by medical professionals reads.

Finland lowered its excise duty on alcohol on 2004, resulting in notable increase in alcohol consumption, consequent health problems and deaths. Smart people learn from the mistakes other make instead of seeking first-hand experience, the statements reads.

"The responsibility for people's deaths, the deterioration of public health and increase in medical expenses will fall on the politicians who made that senseless decision," president of the Estonian Medical Association, Jaan Sutt, said.

He added that the only one Cabinet member worthy of recognition is Minister of Social Affairs Tanel Kiik, who did not to endorse the proposal.

The medical community calls on members of the parliament to vote for public health and against lowering the excise duty on alcohol.